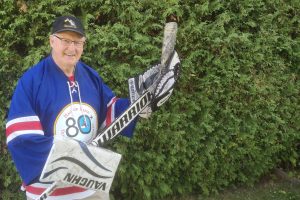 Uncovering Beauty from the Past