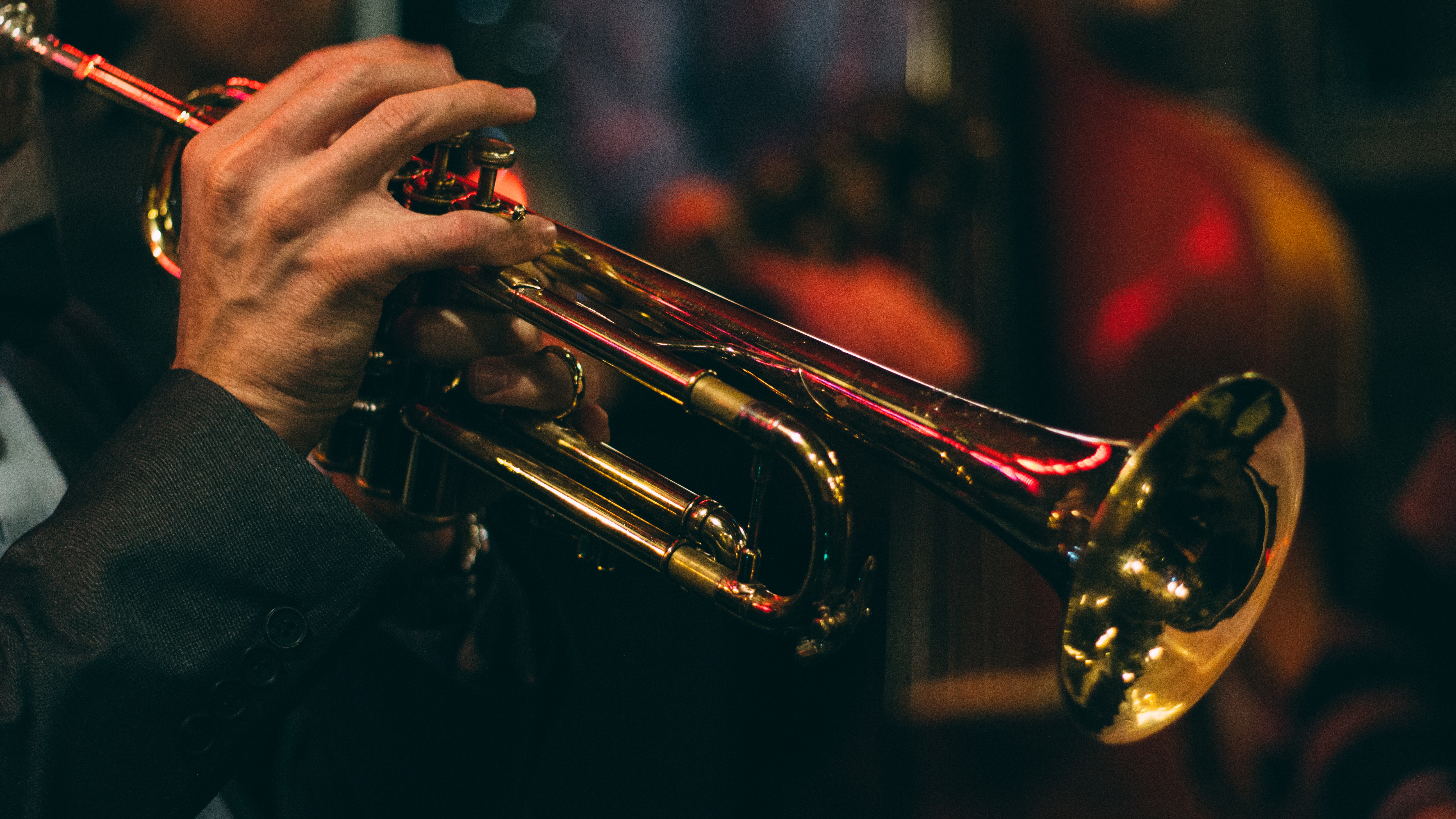 Canada’s first permanent Infinity Mirror Room is open at the Art Gallery of Ontario. Yayoi Kusama’s Infinity Mirrored Room — Let’s Survive Forever is now a part of the AGO collection. It is the first contemporary artwork acquired in Canada through a major crowdfunding campaign. Launched last November, the #InfinityAGO campaign was launched to raise funds to bring the artwork to Toronto permanently and over 4,700 people supported the effort. Yayoi Kusama, who lives and works in Tokyo, is one of the most critically acclaimed artists alive. Fewer than 20 of her Infinity Mirror Rooms are on view worldwide and Let’s Survive Forever is larger than most, featuring mirrored orbs suspended from the ceiling and arranged on the floor. A mirrored column inside the room invites visitors to peer into a seemingly infinite field of silver spheres. Up to four visitors can enter the work at one time, and visitors can spend up to one minute inside.

The city streets are a stage and you get to be part of the audience during the popular Kingston Buskers Rendezvous in downtown Kingston from July 4 to 9. Now in its 31st year, the annual outdoor extravaganza is a highlight of the year in the limestone city and it’s considered one of the top events of its kind in North America. Absolutely free, the four-day showcase of entertainment and performance arts features buskers from around the world starring in an eclectic variety of acts that, in the past, have included everything from music, comedy and acrobatics to magic, sword-swallowing and fire tricks. Last year, as part of the festivities, some restaurants offered Busker Bites, locally sourced appetizers paired with local wine or beer. Typically, on the final day, there’s a Buskers Grand Finale showcase onstage at Confederation Park by city hall. For daily schedules, performer listings and other details, see downtownkingston.ca.

Jazz fans are in for a treat. The annual TD Ottawa Jazz Festival is slated for June 21 to July 1 at Confederation Park and other local hot spots. For 2019, the festival is highlighting the contributions of women in music, and headliners this year include Norah Jones, Chicago, Judith Hill, The Roots, Omara Portuondo, Brad Mehldau, Terri Lynne Carrington and Lee Fields. The festival dates back to 1980, when local musicians Bob Misener and Tony Pope organized a weekend of jazz in Major’s Hill Park. It grew quickly, drawing the likes of Wynton Marsalis, Sonny Rollins, Stan Getz and the Lincoln Center Jazz Orchestra. It also expanded its reach beyond traditional jazz and outdoor concerts, presenting such popular offerings as late-night jam sessions and indoor events. Over the years, artists in the lineup have ranged from Dave Brubeck and Herbie Hancock to Sonny Rollins and Diana Krall. This year’s scheduled performances run the gamut from Jane Siberry and Ranee Lee to the Brad Mehldau Quintet featuring Ambrose Akinmusire, Joel Frahm, Joe Sanders and Leon Parker. Outdoor shows at the Ottawa Jazz Festival run rain or shine.

See ottawajazzfestival.com for tickets and details.