This was how the early-morning phone call to a good friend of mine began. His immediate response was concern for his grandson.

What is wrong with this picture?

Next, there is the question of why a police office would search in the glove compartment (probably an illegal search in any case) when any damage was entirely visible outside the vehicles.

“Why haven’t you called your parents?” he asked.

“I don’t want to upset them,” replied Peter (still sounding distraught enough that it was hard for his grandfather to be sure it was his grandson’s voice.)

Now, my friend, knowing what a close relationship his grandson has with his parents, became suspicious. He asked a second question.

“Why are you out so early in the morning anyway?” he said, referring to the fact that the boy lived in a different time zone that was two hours earlier.

That, he told me later, brought an abrupt end to the call, with the line suddenly going dead before he was asked to send the bail money to a specific address by some untraceable means

When he called his grandson’s family directly afterwards, he learned that all was well at their house. Peter had not left home that day or been involved in a car accident. Neither had he been asked to help a friend move, nor did he or the friend need an infusion of cash to gain their release from jail. 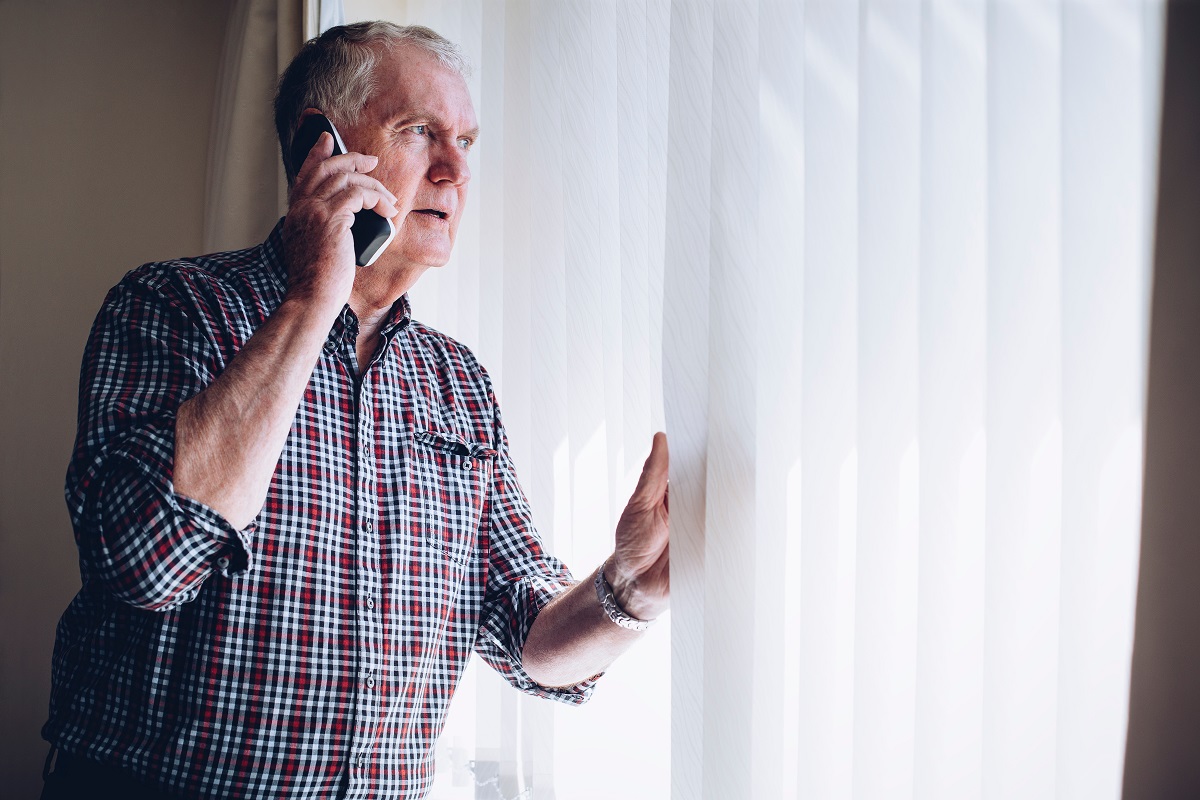 As we suspected, this was one version of a common scam that targets seniors. Known as the grandparent (or grandchild) emergency scam, an older person typically receives a call early in the morning or late at night — times when people are more easily disoriented — and is awoken to a frightened sounding individual claiming to be a grandchild or, alternately, an authoritative official (identifying himself as a police officer, lawyer or doctor) giving the news of an accident, a grandchild in hospital, in crisis in a foreign country or some other major emergency that can be solved only by an immediate infusion of cash.

The caller generally provides enough detail to make the crisis seem plausible and has enough personal information about the grandchild to make the impersonation believable. Unwary responses from the intended victim, such as using the grandchild’s name, help the scammer in his money-stealing mission. The request not to tell the parents of the “grandchild” is actually part of the way that the scammer protects himself from discovery.

In 2021, the Canadian Anti-Fraud Centre (CAFC) received reports of 379 cases of this type of fraud, involving $1.7 million in losses. To date, through 2022, there have been reports of 674 cases and $2.1 million in losses. The CAFC estimates that these numbers cover only a small proportion of the number of frauds perpetrated, as many victims are too embarrassed or traumatized to report being caught. The CAFC also points out that the grandparent scam is frequently successful because “it exploits human vulnerability and the desire to care for family and friends.”

So, how do you protect yourself from the grandparent scam and other frauds of this type?