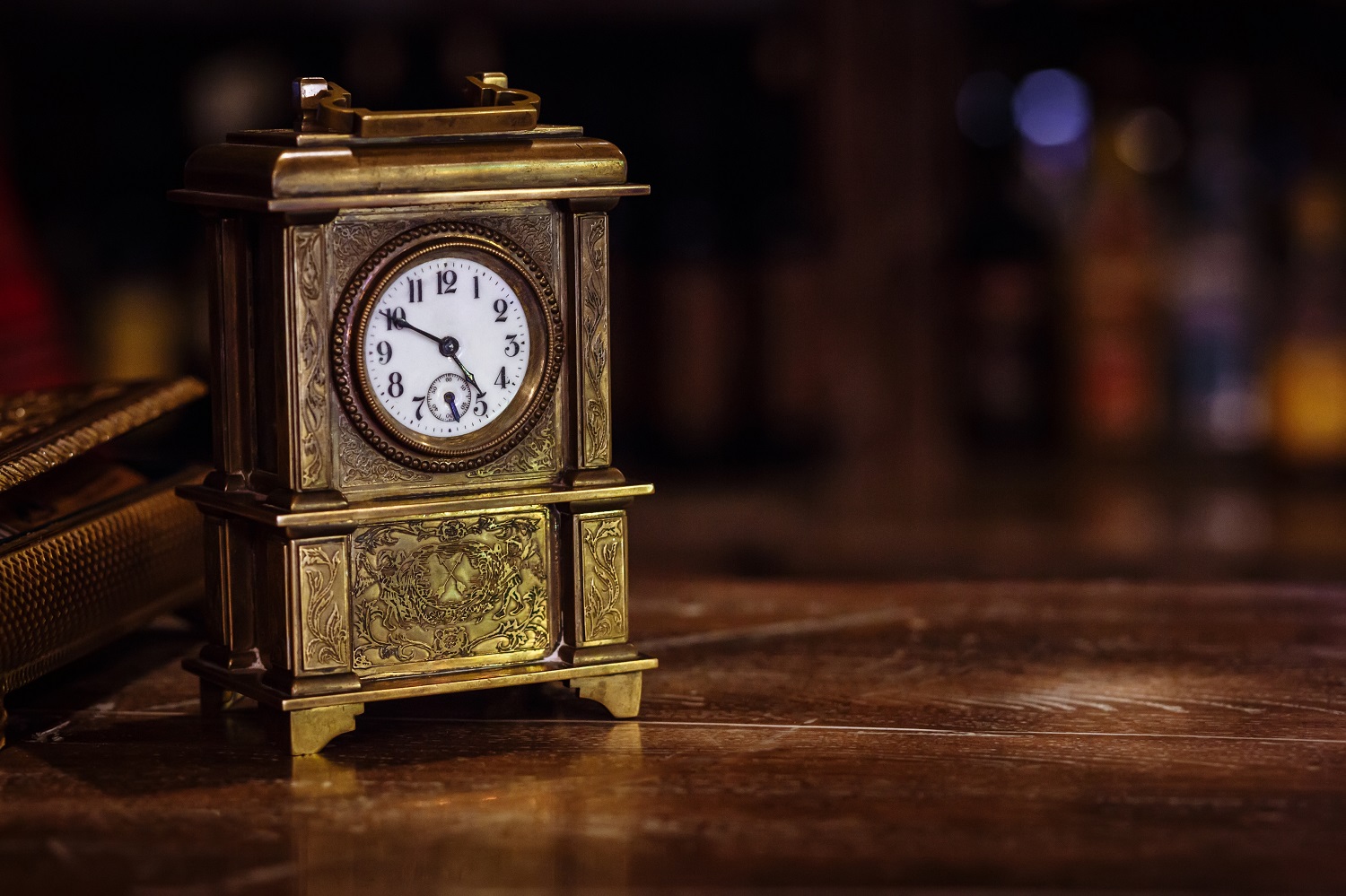 How many people still think that “springing forward” and “falling back” are worth the twice-a-year effort and disruption?

I know that on one Saturday night each March and November, I think particularly fondly of the years that we lived in Saskatchewan, where clocks remain on standard time year-round. One of the reasons given for leaving time alone there is that changing the clocks upsets dairy cattle because it disrupts their milking times. Rural pockets of northern British Columbia and northern Ontario also follow the Saskatchewan model, probably similarly guided by the cows’ body clocks.

I’m with the cows. I have never felt that gaining more light later in the day in the spring is worth losing an hour’s sleep or that the extra hour of shuteye in the fall is worth the shock of dusk at four in the afternoon, or earlier.

The original idea behind the time shift was to maximize the hours of sunlight. As early as 1784, Benjamin Franklin, in a satirical essay for a French journal, suggested that Parisians should change their sleep schedules to save money on candles and lamp oil. In 1895, British-born entomologist and astronomer George Hudson, then living in New Zealand, proposed a two-hour time shift to gain even more daylight. Then, in 1905, English builder William Willett tried to introduce his idea for daylight saving time, which would have involved six, time changes of 20 minutes each.

In Canada, the municipalities of Port Arthur and Fort William (later joined as Thunder Bay) adopted DST for the first time on May 1, 1908.

Internationally, it was the First World War that cemented the idea with the German Empire and Austria-Hungary introducing DST of one hour in 1916 as a way to save coal and fuel. Great Britain adopted a similar measure a few months later. Like the “temporary” war measure of income tax, introduced in 1914, both remain with us today.

At this point, changing the clocks twice a year has become more than an irritant to many. It has evolved into an ongoing controversy, especially close to the time-change dates. Most recently, politicians in Ontario and B.C. have been attempting to have the practice stopped. In Ontario, MPP Jeremy Roberts received unanimous approval for his private member’s bill, The Time Amendment Act, in 2020. The B.C. legislature passed similar legislation a year earlier, following a provincial survey in which 93 per cent of British Columbians voted in favour of scrapping the time change. However, neither province is moving ahead with permanent DST until neighbouring provinces and states follow suit, claiming that moving mindependently could cause problems with trade schedules.

Travelling, already complicated by time zone differences, is further affected by moving back and forth between standard time and DST. While the Northern hemisphere, falls back in November and
springs forward in March, the Southern hemisphere goes in the opposite direction. To complicate matters further, DST does not begin and end on the same day in every country. (The airline industry attempts to overcome the issue by operating on coordinated universal time.)

Another argument against changing the clocks frequently includes the negative impact on health assumed to result from disrupting the circadian rhythm. Just as the adjustments required during shift work or when travelling through different time zones affect sleep patterns, so the twice-annual change to and from DST causes bodily upheaval. It has also been linked to such increased health risks as depression, cardiovascular disease, diabetes, obesity and even cancer. In addition, being deprived of sleep or having to drive in the dark earlier in the day has been linked to an increased number of automobile collisions around the time changes.

Surveys in various countries have documented an increased number of work-related injuries the week following the time change. Researchers have also pointed out that emergency room visits spike and social connections drop around the time of the time change in either direction.

While legislators seem to prefer DST year-round, the majority of scientific research favours standard time. Current data demonstrates that a lack of exposure to light leads to sleep and metabolic disorders. Waking up in the dark is harder on our internal clocks and leads to greater problems with a variety of health issues and disrupts sleep patterns.

If/when the increasingly unpopular time-change convention stops, one argument will remain. Will an agreement be reached worldwide on whether we should all follow the Saskatchewan model of leaving well alone and sticking with standard time or will the consensus be to go on DST permanently?

Editor’s Note: Iris’ column was inspired by a reader’s comment sent to us late last year. Marilyn Healy wrote: The time change is hard on everyone, including pets. This year it is worse for me as I am undergoing radiation treatments. I cannot drive in the dark and I have found out that neither can my friends. The lack of daylight is really limiting when I can have my appointments. I am going to ask for earlier appointments but with so many people being scheduled every day, it might be hard for them to accommodate me. I bet there are lots of people like me who have to schedule things during the daylight hours.