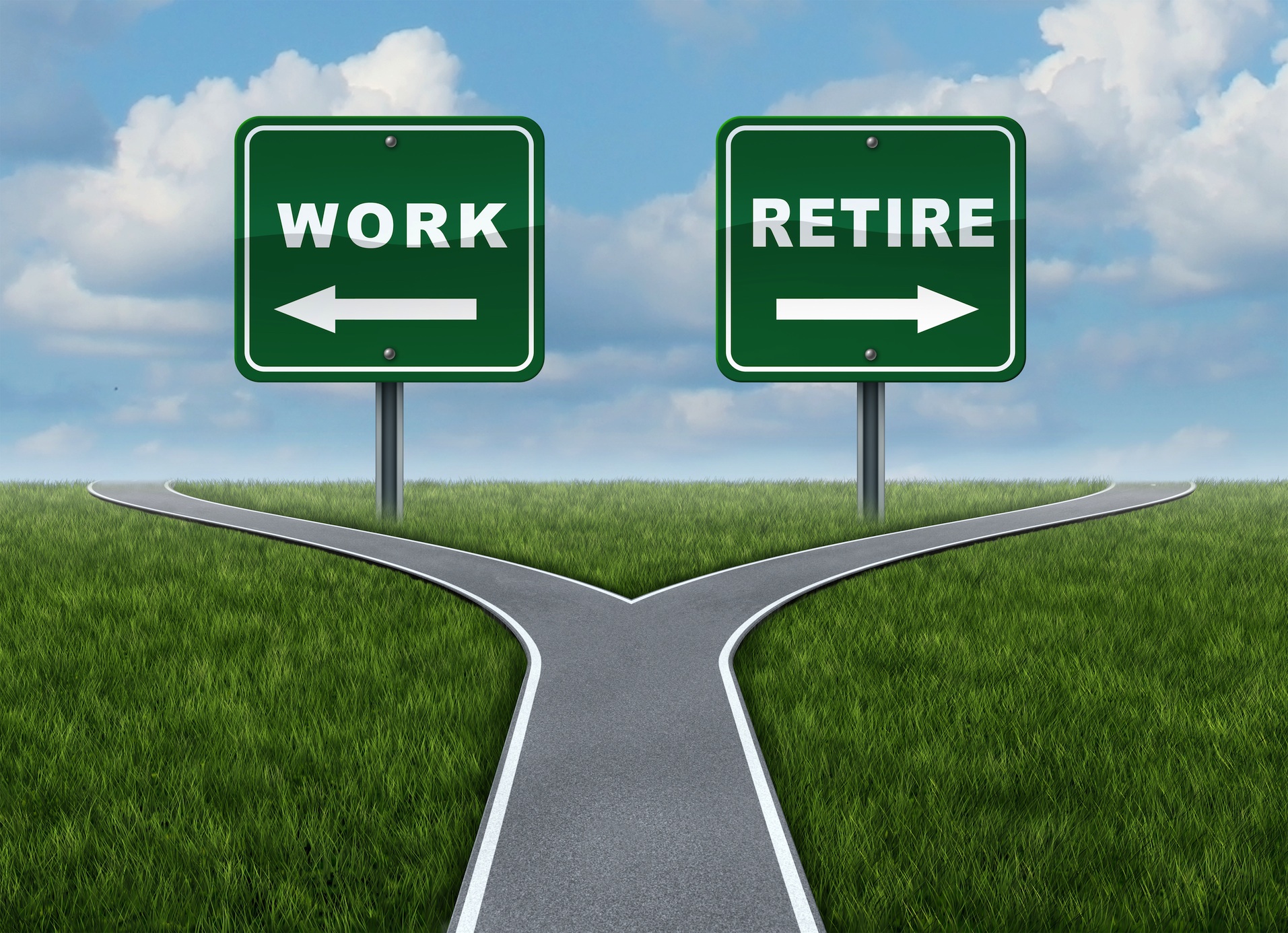 In the months leading to his retirement a couple of years ago, Jim Armstrong was looking forward to the lifestyle change. The idea of extended R and R was pretty appealing. So was the prospect of seven straight mornings each week that didn’t involve an alarm clock or rush hour traffic. After a few decades as a 9-to-5er, he acknowledges he’d had enough of work – and the “homework” that, since the advent of the tech era, tended to follow him out of the office. “It was starting to seem like I never got away from it.”

The last scheduled day came and went. The party was over. All of a sudden, he wasn’t supposed to be anywhere. “It was something of a letdown,” he admits. Minus the alarm, he still woke up early. The plans – travel, golf, more golf, reconnecting with old friends, re-establishing hobbies (like golf) he’d once pursued enthusiastically – lost some of their pizzazz.

“There was an adjustment period.”

There were also some feathers flying in the empty nest. After nearly 40 years on the job, with a place to be five days a week, he found himself sharing space with his other half – 24/7. Glitches to this arrangement soon became apparent.

Afternoon napping on the living room couch wasn’t appreciated. (He looks a bit perplexed.) Nor was his newfound enthusiasm for playing music on the stereo. “I don’t like iPods. I’m not a teenager.”

He did not, however, have much enthusiasm for his equally new To Do list. Some chores – “unloading the dishwasher” – had not been factored into his retirement plans. “The whole scenario wasn’t what I was quite expecting.”

He certainly isn’t the only retiree who has thought, more than once, that maybe membership in the workforce wasn’t so bad after all. So much for the gold watch. That final notice at the end of work life isn’t always the ticket to liberty or contentment. Some retirees and former retirees have found there can be emotional and practical strings attached. And the price of retirement can be high.

“I started to feel old,” Mike reveals. He has asked that his name not be used to protect his privacy. The retiree, in his mid-60s, is being treated for depression. Initially, post-retirement, his spirits were high and he felt relief, he explains. “That’s what I was working for, I thought.” He also thought he’d enjoy all the “quality time” doing whatever he pleased. Reality was somewhat different.

Things started out strong. He and his wife went south on a vacation, he tackled a renovation project in the basement, then he planted a big garden, he says. “I was trying.” After a while, growing lettuce and tomatoes lost its attraction. The basement project didn’t get finished. Compared to what he used to do, Mike says, it felt trivial. Following years of deadlines and pressure, camaraderie with colleagues and the gratification that came from successful completion of major projects, keeping the bugs away from the plants didn’t quite cut it.

When his wife came home from work, she started to notice him with a drink in hand. Then he’d have another and sometimes another after that. As Mike recounts, quite honestly, he would fall asleep on the couch after supper and find himself wide awake at 2 a.m. “I woke up tired.”

Sometimes he didn’t want to get up at all. “He was irritable,” his wife says. “Lethargic. Moody.” She was worried. “It wasn’t like him.”

She suggested another trip. “He said it cost too much. He was anxious about money, about a lot of things.”

Eventually, she got him to go to the doctor. Diagnosis? “Mild depression. The doctor says it happens.”

Retirement is a major life transition and post-retirement stress, anxiety and depression certainly can happen, especially for people (often men) who have defined themselves based on their jobs.

According to the Canadian Mental Health Association, at www.cmha.ca, “Your retirement can be a major source of stress because your job is usually a very important part of your life. This stress may be even greater if you have been forced to retire because of your employer’s retirement policies. You may lose your sense of identity and feel less worthwhile. You will probably miss the daily contact with friends from work.”

All sorts of other factors may also contribute to post-retirement stress. Money is one of them. Perhaps your retirement savings took a beating during the recent economic downturn, you’re used to spending freely and your adult children are looking for some financial help due to job loss or other life circumstances.

Maybe health issues – arthritis, osteoporosis, heart troubles – have materialized or your not-so-youngsters have asked to return to the family home.

Even without major unexpected hurdles to contend with, retirement stress can be an issue for many people – and couples. Typically, partners do not retire at the same time. When one partner retires before the other and doesn’t contribute by doing more around the home or actually makes a mess, conflict usually ensues.

Sometimes differing retirement goals and plans cause stress. While you may want to sell the place, buy an RV and roam the continent, your spouse may want to babysit

the grandkids full time. Whether you’re concerned about boredom, loneliness, money, divergent goals or strife on the home front, there is plenty you can do to prevent and manage retirement stress.

* Make concrete, realistic plans for your time. Create a routine to structure your days and do what you can comfortably afford to do.

* Talk about it. If you’re concerned about money, speak with a financial planner. Find out your options. If your post-retirement home life is fractious, discuss responsibilities, expectations, boundaries and plans. Compromise.

* Volunteer. If you’re bored and missing the pace of work life, there are numerous community organizations that would benefit from your experience and skill sets.

* Stay connected. Keep in contact with your colleagues, friends and family and make plans to do things together.

* Set goals for the future.

* Sign up for a program or join a club. Make it a priority to try something new and stay physically and mentally active.

*Be good to yourself. Make it a point to eat healthfully, get enough sleep, exercise and drink only in moderation. Recognize that retirement is a major transition. It can cause some mixed emotions and can require some “work” to adjust well.

*Watch and learn from people who are enjoying active retirement. Ask what has worked for them. Maybe it will work for you.

*Consider the retirement route Jim Armstrong eventually took. He’s been back in the workforce and calls himself “semi-retired.”