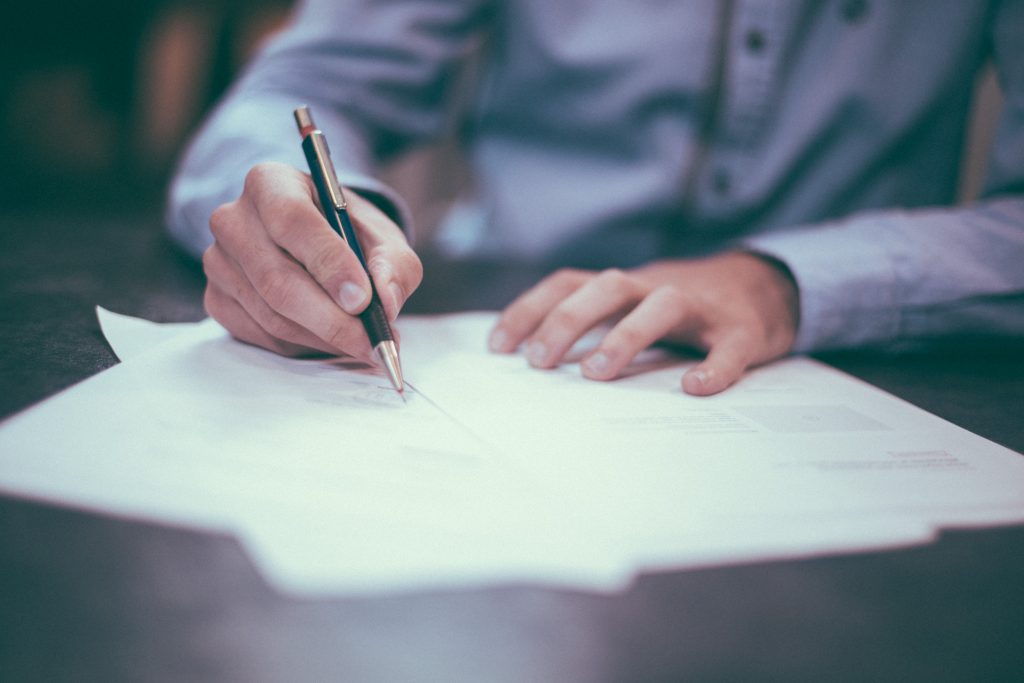 For the lessons you taught me

Seven months ago, my father in law Ed died. He passed away on his own terms. In fact, there was no negotiating or “fighting the good fight” when it came to Ed’s death. His death was entirely his own doing.

Ed was eighty-five when he was admitted to the hospital with a urinary tract infection. When he was admitted to the hospital he was not in the best of health. In fact, his health and general quality of life had been in decline for some time. Three days into his hospital stay he summoned his daughter Laurie, who has been my wife for over 32 years, and me, to his hospital room. Once at the hospital, seated by his bed, Ed told us he missed Shirley. Intuition told me this was going to be one of the hardest conversations of my life.

Shirley was Ed’s deceased wife. She had left this world 51 weeks earlier. They had been married for over sixty-three years. Ed got right to the point. He told us he missed Shirley and wanted to be with her. He told us he loved us both and that he had a great, full, rich, life, but it was his time to go. Laurie and I told him he was going to get better. Ed just shook his head. We then pleaded with him to consent to treatment and intervention by hospital physicians and staff. He quietly said “no.”

From that moment forward, Ed refused all treatment. He signed a non-resuscitation document. He stopped eating and soon after that, he stopped drinking. A week later, a year and a day after his beloved Shirley had passed, Ed died. His official cause of death was pneumonia. Laurie said he really died of a broken heart.

Ed was a caring, generous man. He was supportive and helpful throughout his entire life to everyone he met. It was what he made sure was in place, after he died, that underscored what a thoughtful man he was. Specifically, Ed did the following which made his passing, as painful as it was, much easier to deal with.

Prearranged prepaid funeral. When a loved one dies your brain starts firing in a different way. Reality tells you that you have suffered a great loss, but your brain tells you nothing makes sense. Everyday it’s kind of like you get up and start walking through jello. During this time, it is difficult to make decisions. Ed did an amazing thing and a great service to his family when he made his own funeral arrangements and paid for them. No decisions about his final arrangement had to be made. His casket, the service, his final resting place, the flowers, right down to the thank you cards for family and friends. Everything had been taken care of. All the family had to do was show up for the final farewell.

Decluttering. In his last year of life Ed lived in a supportive retirement apartment. When he moved into the apartment he began to declutter. This made the closing of his apartment incredibly easy. I have heard horror stories where executors, must sift through a house or storage lockers full of their loved one’s personal items. Time wise, this can take months and in some instances, years.

Personal Notes. During his short stay in the hospital Ed wrote several personal notes to family and friends, which Laurie and I hand-delivered after his death. These notes were a very personal and powerful way to say goodbye.

In the almost 40 years I knew Ed, he taught me many things. One of the most important things he taught me was when it is my turn to go (and pass I will, you know, the whole death and taxes thing), not to burden my family with post-death tasks. I have now prearranged my funeral and I have an up-to-date Last Will and Testament, and Powers of Attorney. Most importantly, I am beginning to declutter. This may take some time, as over the course of owning a house for thirty years, it is amazing how much junk you collect. One thing for sure, you can’t take it with you so declutter I will.

Thank you, Ed. Rest, in peace.