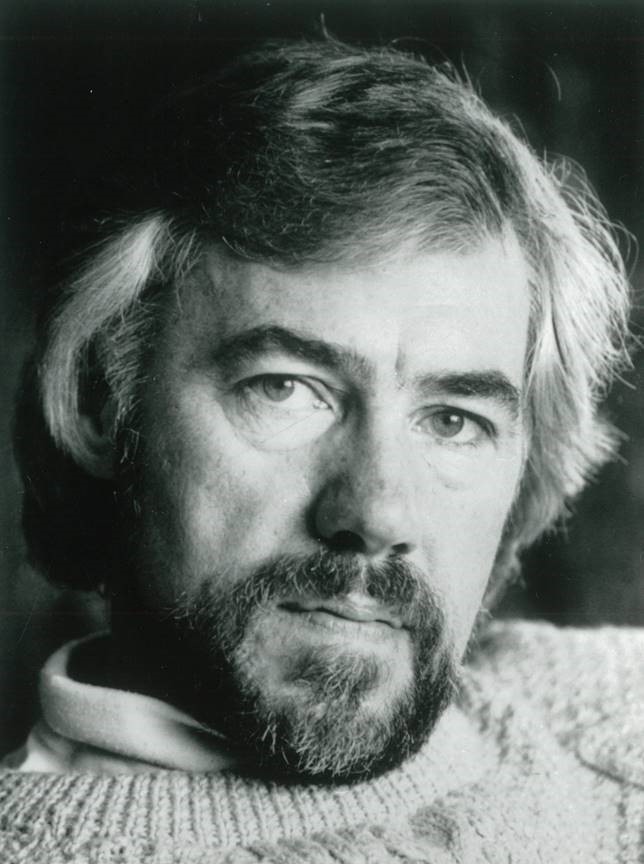 He has probably made a greater contribution to the musical life of Ottawa than anybody in the history of our city.

He was assistant conductor and chorus master for Festival Ottawa.

He founded Thirteen Strings in 1976 and was their music director for 25 years.

He was the conductor of the Cantata Singers for 22 years.

He was the founder of the Ontario Youth Choir.

He was named Artistic Director of the Ottawa Choral Society in 1967, and held that position until 1991.

He was the Music Director of the Ottawa Symphony Orchestra for 25 years.

He has performed as guest conductor with the TS, NACO, Festival Singers of Canada, Victoria Symphony Orchestra, Calgary Philharmonic, CBC orchestras in Vancouver, Winnipeg and Atlantic Canada, Manitoba Chamber Orchestra, and the Barcelona SO.

He was the conductor of the Ottawa Youth Orchestra.

He moved to Ottawa from England to lead St. Matthew’s Church men’s and boys’ choir (1965-80). According to the Canadian Encyclopedia, he “brought the choir to a standard of excellence comparable to that of British collegiate and cathedral choirs.”

He was assistant conductor and chorus master from 1986 to 1989 with the Opéra de Montréal. 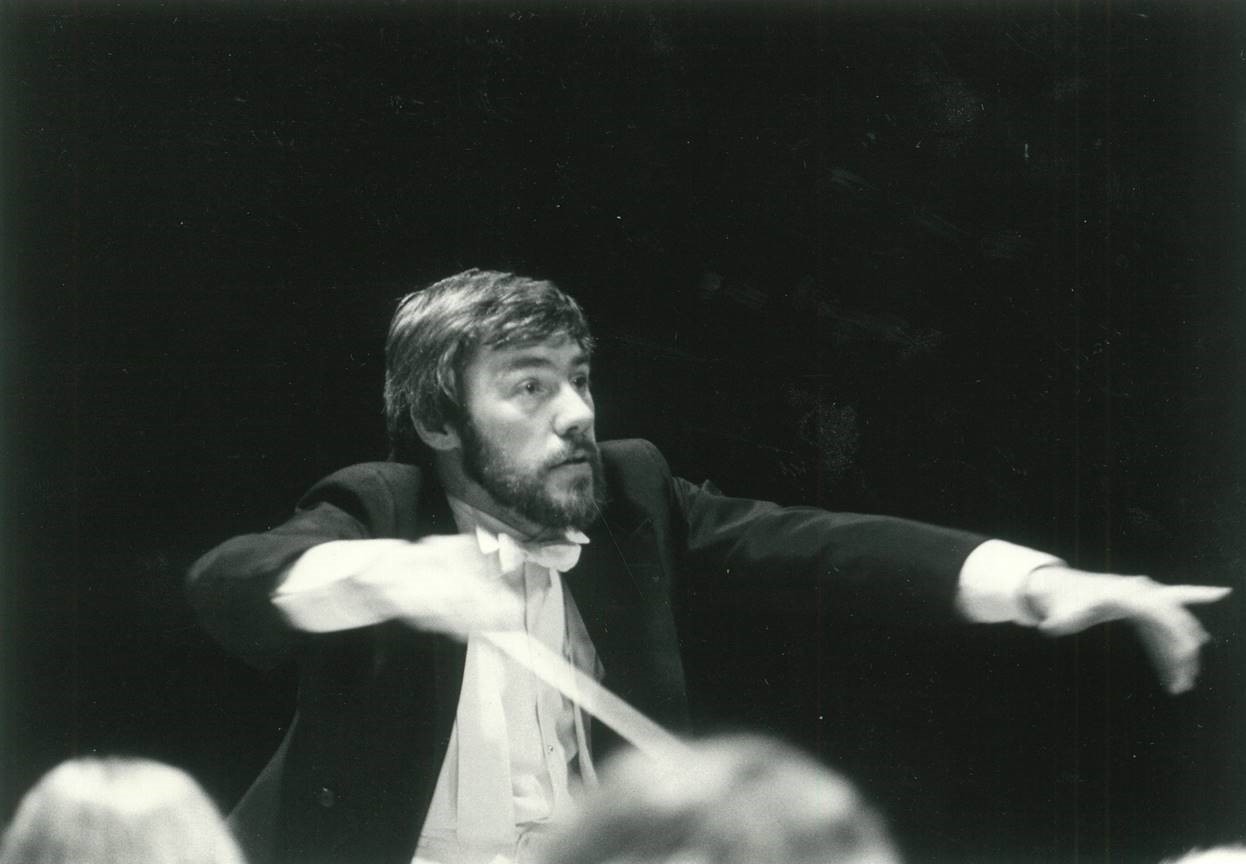 He has conducted operas for Opera Lyra Ottawa.

In 1990, he was awarded the keys to the city by the city of Ottawa.

He has trained and mentored some of the most important musicians to have come out of Ottawa including Gerald Finley, Paul Halley and Daniel Taylor.

A well-guarded secret: In his younger years he played jazz. In his late teens , he played piano for at  Cleo Lane’s and Johnny  Dankworth’s  jazz club on St Margaret’s St. in London. How many teenagers had the incredible experience of performing with Cleo Lane?

He moved to New Zealand in 1991.to become music director of the Christchurch City Choir

In New Zealand, he has conducted concerts with New Zealand Symphony Orchestra, the National Ballet, the New Zealand Opera and all the regional orchestras.