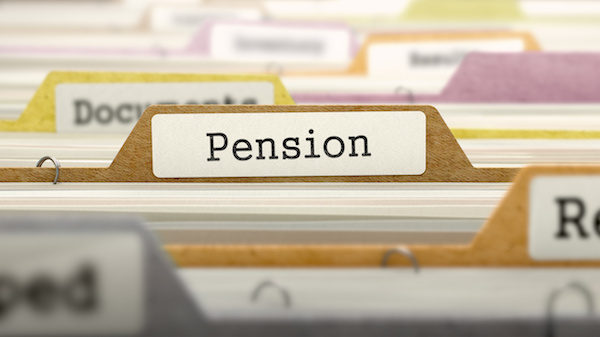 The good, the bad and the unintended consequences of an expanded CPP

Amazingly, eight of ten provincial finance ministers and the federal government have agreed to a modest increase in the Canada Pension Plan (CPP).  The two provinces who have not signed on are Manitoba, where the government is only four weeks old, and Quebec, which has chosen to allow itself the option of adopting a differing strategy.  Since there is already a separate Quebec Pension Plan (QPP), this should have a minimal impact — although it will complicate administrative records for employers with multi-provincial employee groups.

While the new, second tier CPP is modest, it will have some important impacts.  Some will be good, some will be bad, and many may be unexpected consequences.

The new CPP will be fully funded which means everyone pays for their own benefits in full with no debt passed to the next generation.  That’s good since it minimizes intergenerational transfers of wealth.  It also implies enhanced security to plan participants because future generations of participants are not relied upon.  Finally, full funding is consistent with the existing CPP legislation (from 1996).

But, it is also bad.  It means that full new benefits will not be available until at least 39 years after 2025 when the initial implementation of the CPP expansion is completed.  The larger fund (versus the base CPP) also means more volatility than if the plan were financed on a pay-as-you-go basis since investment returns, upon which fully funded plans are dependent, are more volatile year to year than demographic variables like fertility, mortality and migration upon which pay-as-you-go plans depend.

The new CPP will be pan Canadian except for Quebec.  This is good as it will be a large enough plan to invest in alternative assets such as infrastructure and private equity.  It should result in low management expenses.  And the plan can collectively carry the longevity risk and pay out lifetime benefits which is a huge advantage.

But it is also bad.  A plan this large will accrue around $1 trillion in assets.  Where can one invest $1 trillion today in a prudent fashion that will still earn high returns?

The new CPP will be a Target Benefit Plan.  That means that benefits and contributions can be changed if the real world does not turn out the way the pricing actuaries assumed.  That’s good as it allows the plan to automatically balance itself so as to optimize stability and sustainability.  And it is consistent with the design of the basic CPP.

But it could be bad.  Will participants understand that the new tier does not bring guaranteed benefits?  What will happen when you have to freeze or even reduce benefits or increase contributions?  Is this politically feasible?

The new CPP may also bring some surprising consequences.  Some will be good.  Obviously for a worker with no pension or a very weak pension, that person now gets a new tier of (modest) benefits.  Smaller plans may be well advised to close and effectively move their workers into the more effective and efficient new CPP.

But there are remaining concerns.  How many small plans will respond by just closing?  Many of these plans are well administered and we should not create incentives for them to terminate.  Many workers will now be forced to pay a second tier of contributions, but when benefits are paid, will lose a significant portion of their Guaranteed Income Supplement and other welfare benefits.

Even with a new Working Income Tax Benefit, is that fair?  Have we targeted the correct audience with this reform?  The new plan could discourage private savings — not the hoped-for result.  And it could stifle private sector innovation.  Again, an unintended consequence with negative impacts.

Is this “one size fits all” solution the best we can do?  Unfortunately, we may not really know the answer for decades to come.  Obviously, there is room for more discussion and debate.   This story is not over as yet. 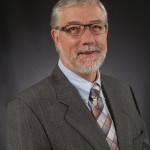