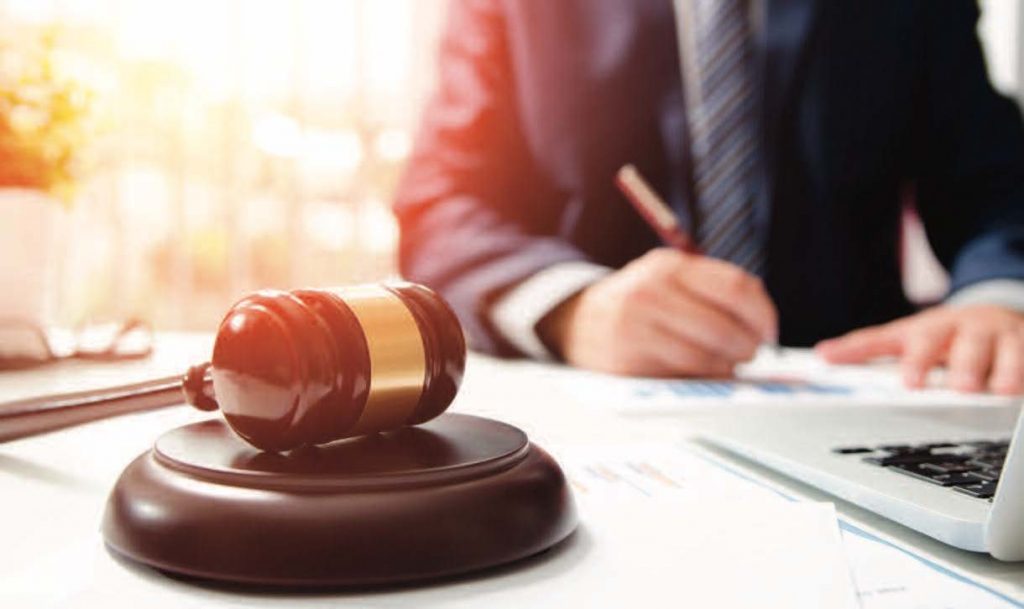 In a recent case, Seguin v Pearson, three sisters brought an action against their father’s estate to invalidate their father’s two most recent Wills. Under those Wills, their father had left the residue of his estate to his former common law spouse — who later acted as his caregiver.

The Court clarified that to prove undue influence, the influence must have been “outright and overpowering coercion of the testator.” The person disputing the Will has the burden of proving the undue influence on a balance of probabilities. A Court will examine the relevant circumstances. In this case, the Court looked at:

After reviewing this evidence, the Court was satisfied that the father had put careful and thorough thought into how his property would be distributed. The Court noted that the father had taken several months to come to this decision — and it was not the result of rash or emotional decision-making.

This is the type of case that departs from the “normal course” of parents leaving their estate to their child or children. Although it might be surprising to some — sometimes parents do decide to leave their estate to someone outside of the family.

The natural reaction of “this cannot be right” may lead someone to contest the Will in court. But as Seguin v Pearson shows, this might not end with the desired result — because a testator is free to decide how the estate will be distributed.

However, a Will can still be challenged in certain circumstances. A challenge to the Will’s validity is the most common form of Will challenge. A Will may lack validity if:
there were mistakes in its drafting;

The above challenges to a Will are complex. You should seek legal advice to understand the risks and court process involved before choosing to challenge a Will based on any of the above circumstances.

To challenge a Will in Ontario, a court proceeding must be initiated. Estate proceedings are unique and will depend on the specific facts of each case. Parties often seek the court’s direction on what processes and evidence are required to resolve the conflict.

Will challenges should not to be entered into lightly with the expectation that the estate will bear the costs of the litigation. To reduce frivolous Will challenges, a court can, at the early stages of litigation, require the party challenging the Will to meet minimum evidentiary requirements.

For example, in another case, Seepa v Seepa, the Court required that the applicant point to some evidence, which, if accepted, would call the Will’s validity into question.

In this case, a mother left the residue of her estate to one son — but not to the other. The disinherited son initiated a court proceeding against his brother.

The disinherited son wished to access part of his mother’s medical records to look for evidence about her mental capacity. In response, his brother produced evidence describing his mother’s reasons for favouring him. The Court was satisfied on the evidence that there was no issue as to the mother’s capacity.

Although this motion ended-up being resolved based on an agreement between the two brothers, the Court emphasized that affordability and proportionality are significant considerations when the matter involves a modest estate.

If you are thinking of contesting a Will or have any questions about the subject: contact a lawyer with experience in handling estates litigation issues.

Caitlin Cardill is an associate lawyer with the Ottawa law firm of Nelligan O’Brien Payne LLP (nelliganlaw.ca) and a member of the Estates Law Group.

How to protect yourself from fraudsters targeting seniors

Home When You Need It