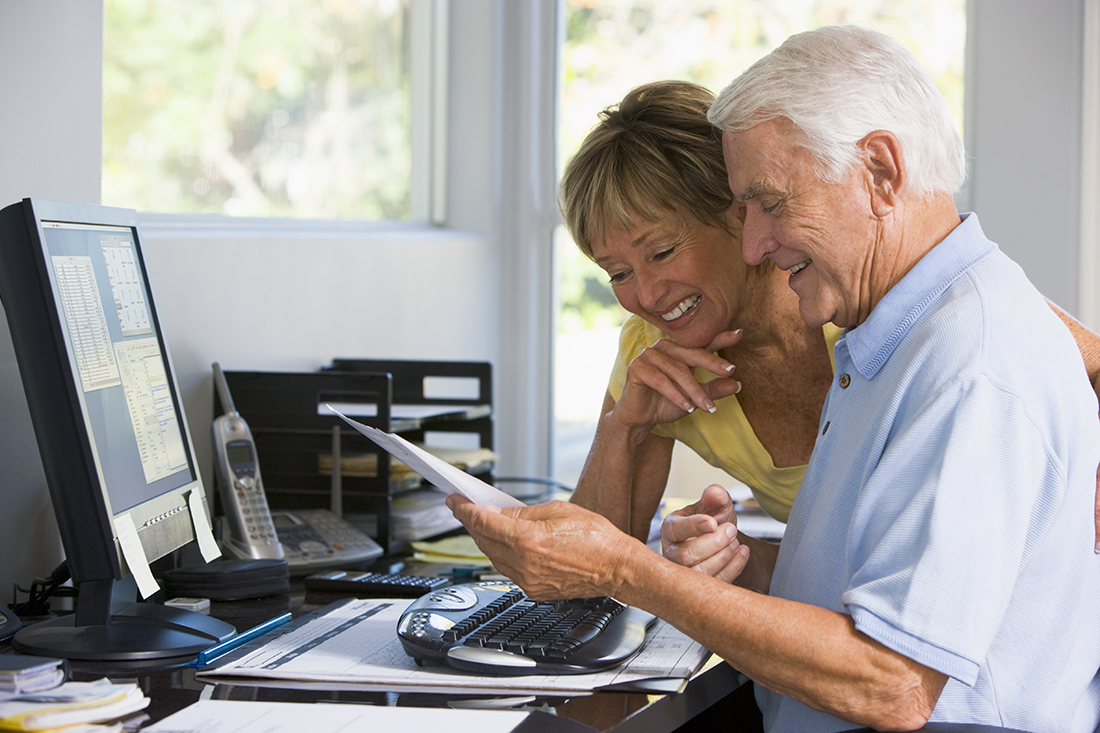 Understand the consequences of doing it yourself

Cheaper is better, right? Or is it the old adage of “you get what you pay for?”

A stroll to your nearest office supply store, or a five-second Google search will generate numerous “do-it-yourself” Will kits, promising huge savings on legal fees. Many people believe these Will kits are a cheap and hassle-free way to protect their assets and provide for their family in the future. After all, who wants to meet with a lawyer in any circumstance, let alone to plan their impending departure? It’s often not the top priority on one’s to-do list.

However, failing to give adequate time and thought to this important planning document can lead to numerous legal problems after death.

What is a Will kit?

A Will kit guides you through the process of creating a Last Will and testament. In store, it can be purchased in paper format, CD-ROM form, or a combination of both. Many variations these days can also be downloaded from the Internet and completed through online software. A Will kit typically includes a “fill in the blanks” standard form Will that has you click boxes or complete blanks regarding your financial circumstances and last wishes.

While use of a Will kit may be better than having no Will at all, especially if you have a common-law spouse, their use can be problematic for a whole host of reasons, some of which are discussed below.

Reason 1: The law is constantly evolving

In addition to potential legislative amendments by the government, courts will interpret the wording of standard clauses in Wills when the question comes before them by a litigant, and their interpretation can impact the legal effect of these clauses.

These kits are also unlikely to be on the cutting edge of emerging issues in estate planning, such as how to deal with your digital assets after death, and the limitations of what your estate trustee can and cannot do regarding these assets, which are evolving all the time.

Standard form Wills may also miss important clauses, such as a lack of surviving descendants clause, also called an “airplane clause.” This clause sets up a backup plan of how you want your estate distributed in the event your first set of wishes fail; that is, if everyone passes away together.

Reason 3: The lack of legal advice

What’s ultimately missing from a standard “do it yourself” kit is sound legal advice. Even with relatively straightforward estates, a good planning session will involve asset planning. This can minimize tax consequences on death, or ensure your estate is not insolvent, which can create an administration nightmare for your estate trustee and impact your beneficiaries. Moreover, if you’re part of a blended family, you’ll also need advice around what claims can be made against your estate after your death.

A lawyer will also give you guidance on what tasks are required by your estate trustee, what to consider when deciding who to appoint, and the impact family dynamics play in this decision. I often see people who want to appoint their two children to act jointly because they don’t want one to feel left out. While I appreciate the emotional reasons behind such a wish, it can often cause legal problems if the two children can’t agree on a decision. It can also be impractical if one of your estate trustees lives out of town, and now has to sign off on all documents on behalf of the estate.

Perhaps the biggest issue with Will kits is their validity. Do they qualify as valid Wills in Ontario?

A Will is only valid in Ontario when it is in writing and if:

The Will is written or typed, and signed by the testator in the presence of two or more witnesses (a beneficiary of the Will cannot be a witness to it); or

The Will is entirely handwritten by the testator and signed by him or her without any other formalities or witnesses (otherwise known as a holographic Will).

When a standard form“fill-in-the-blanks” Will is not executed with regard to formalities of option 1 (for example, is not witnessed), Canadian courts have considered whether it constitutes a valid holographic Will.

Some courts have found that “handwritten portions” on these Wills can be admitted as a valid expression of wishes, while any typed words on the form are inadmissible and will not form part of the testator’s last wishes, including appointments of estate trustees, since they are not “wholly” in the handwriting of the testator.

Moreover, even if the Will is ultimately determined to be valid by the court, it won’t be a simple over-the-counter application to the court to have the Will validated (often referred to as probated). The validity of such Wills will need to be determined at a court hearing, upon a review of substantial evidence. This causes delays and far outweighs the cost of seeing a lawyer in the first place.

In addition to a court appearance to determine the validity of the Will on the basis of formalities, the lack of a lawyer’s presence can make a “Will-kit” Will more vulnerable to a successful Will challenge on the basis of undue influence or lack of testamentary capacity.

It’s not uncommon today for a lawyer’s notes surrounding the execution of a Will to become critical evidence in a Will challenge, and the absence of this kind of evidence with a standard form Will may make it more difficult to uphold the Will’s validity.

Therefore, while a Will kit saves money upfront, it does not replace sound legal advice, and may result in lengthy and costly litigation for your loved ones and your estate.

Online programs and paper Will kits are trying to make estate planning more convenient and accessible, and that’s admirable. And some are definitely better than others. However, any standardized form or program ultimately cannot replace the expertise of someone who does estate planning day-in and day-out for a living. In my admittedly biased view, the adage holds true: you get what you pay for.