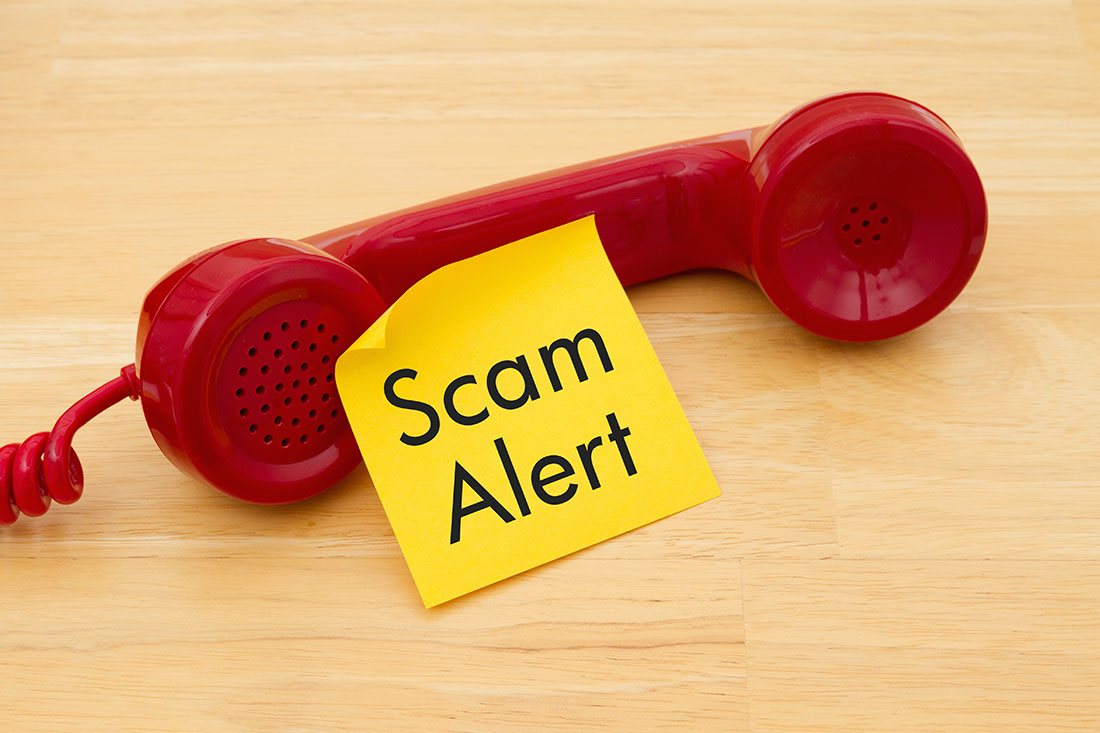 By the award that keeps on taking

According to the silky-voiced man who called, I was the lucky winner of a major financial award from Publishers Clearing House.

“Did I remember entering the competition?” he asked.

My answer didn’t deter him. I must have forgotten because of the busy life I led. By this time, he was on a roll with his script, which included my name and correct address. I decided to let him continue. Whatever he said might be worth writing about and could be helpful to others on his future hit list.

I interrupted him to ask where he was based (he said Montreal, although no area code or number had shown up on my phone) and told him that I was not going to hand over any money to claim my prize.

“Oh, no,” he said, apparently shocked at the thought.“You don’t have to pay for a prize.”

At least we agreed on that.

Then came the qualifier. But, he explained, although there was no tax on awards in Canada (correct) prizes in the U.S. are taxed. That is true for U.S.residents, but Canadians living in Canada generally do not have to pay taxes on winnings of U.S. lotteries. I decided not to burst his bubble by arguing the point.

He chatted for a while, asking if I wanted my win to be kept confidential or would like my photo displayed. (Was this meant to appeal to vanity or a desire for momentary fame?) He asked me for my birthday. I told him the month and day. Did I mind giving him the year, too? I told him and imagined him rubbing his hands in glee that he had a gullible little old lady at the other end of the line.

He returned to business, explaining that U.S. Customs required a 10 percent tax before releasing the $350,000 prize. Rather than telling him that I had a bridge for sale in Brooklyn if he believed that, I responded that he should go ahead and take the “tax” off the total and mail me the cheque for the rest.

That, of course, could not be done, he said. Instead, he would like to help by sending me $10,000 to pay the first installment of the mysterious tax. To do that, he needed me to give him some of my banking information.

One known scam procedure is to send such an installment cheque, but it is almost certain that it would bounce. And, if scammers have access to bank account or credit card numbers, they are likely to be the big winners by clearing out your bank account and racking up a pile of debt on your credit card before you have had time to contact the credit card company to stop the fraudulent behaviour.

My gentleman caller spent a fair bit of time explaining that he didn’t expect me to tell him my PIN number or my bank account number, just the name of my bank and the numbers on my bank card. Only after I repeated several times that I had no intention of giving him any numbers did he cut his losses. The phone suddenly went dead and my mythical $350,000 evaporated.

Just for the record, genuine major wins from Publishers Clearing House are announced by the PCH Prize Patrol in person, without any strings being attached or any type of payment being required.