Peace of Mind for All Involved 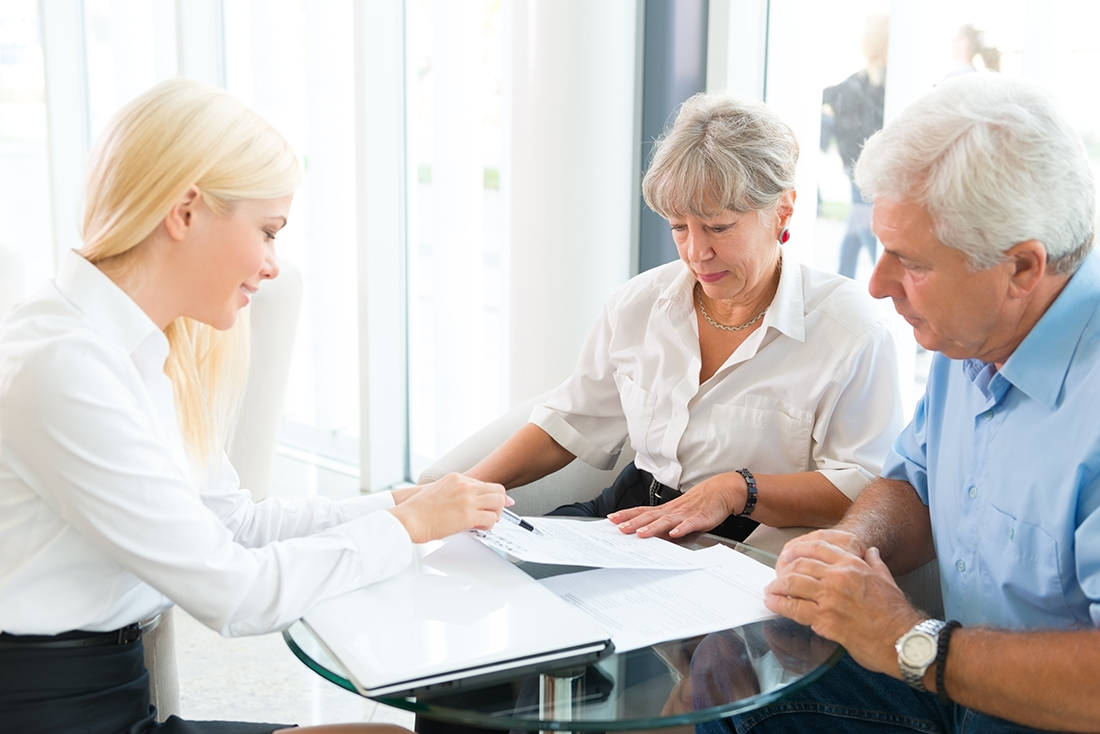 Are you the executor of a family member’s estate? Or the trustee of a friend’s family trust? Or do you have the power of attorney for a parent who has been deemed to no longer have capacity? In any of those situations, under the law in Ontario, you have a duty to manage that person’s estate in his or her best interests.

As part of this duty, you are required to keep a complete and accurate set of accounts of the assets under your administration. To satisfy the court and the estate’s beneficiaries that you have discharged your duty, you may want to apply to the court for a “passing of accounts.” Doing so can replace stress with peace of mind.

Passing of accounts is legal shorthand for the process by which a trustee presents to the court and the beneficiaries a record of his or her accounting of that estate. After reviewing the trustee’s documentation, a court then decides whether to approve of — that is, to “pass” — the trustee’s handling of the estate.

Granted, there is no requirement at law for a trustee to pass his or her accounts; however, proactively doing so may provide the estate’s beneficiaries with peace of mind — and forecloses any suggestions the trustee mishandled the estate or misappropriated funds from it. And while Ontario’s Trustees Act does not specify when and how frequently accounts must be passed, professional trustees typically have the accounts under their administration passed every three to five years.

Who can require a passing of accounts?

Trustees, themselves, are not the only ones who may apply to the court for a passing of their accounts. Indeed, anyone who appears to have a financial interest in an estate, may ask the court to order the estate’s trustee to pass the accounts. That is one of the reasons why, even though trustees themselves are not required to pass accounts, they must nevertheless maintain complete and accurate records of their accounts.

The passing of accounts is frequently an uncontested and uncontroversial process. However, where there has been a breakdown in the relationship between an estate’s trustee and its beneficiaries, the process can become heated. Courts often find themselves being asked to order a trustee to pass his or her accounts in this context.

What kind of documentation is required?

Courts recognize that not all trustees will have a background in accounting or financial management. That is one of the reasons why the standard to which courts will hold trustees, is not necessarily that of a professional fund manager (unless he or she happens to be one), but instead of a reasonably prudent person in a similar situation. Consequently, courts are reluctant to compensate trustees who contract out the accounting responsibilities associated with administering an estate, since courts presume most people have the basic skills required to do so themselves.

While there is no right way for a trustee to maintain such records, it is important that any such method is logical, legible and leaves little doubt about the estate’s administration. Keeping original, itemized receipts is particularly helpful.

Frequently, disputes over the passing of accounts arise where either a trustee refuses to share with the estate’s beneficiaries’ details of his or her accounting, or where a beneficiary disputes a decision a trustee has made with respect to the administration of the estate. In either case, and in others where an estate’s accounts are contested, the court will, at its discretion, order a hearing into the matter.

Hearings, however, can be expensive. Such proceedings require time, lawyers, and the examination of witnesses. That is why estate trustees and their beneficiaries ought to make every effort to forge constructive working relationships built on mutual respect and understanding.

It is important — especially for beneficiaries — to keep in mind that a trustee is entitled to “fair and reasonable” compensation for his or her time and trouble in the administration of an estate.

Trustees are also frequently entitled to recover any expenses they have incurred for retaining legal counsel — so long as that work is being done on behalf of the estate and is in the estate’s best interests. Courts do, however, draw a sharp distinction between compensation and misappropriation.

Trustees are entrusted with the administration of an estate on behalf of the estate’s beneficiaries. In other words, the estate’s assets are not for them to do with as they please.

One such trustee acting as a Power of Attorney learned this the hard way. In 2007, an Ontario court concluded he had misappropriated nearly $36,000 from an estate under his administration. Among other things, the trustee had used the beneficiary’s ATM card to improperly withdraw over $3,000 in cash from the beneficiary’s chequing account and had written himself cheques totaling nearly $10,000 that he had claimed were “gifts.”

What made that case even more troubling was the trustee had been a very close and long-time friend of the man for whom he had been granted the Power of Attorney. And, indeed, that man had been very generous with the trustee. Unsurprisingly, the court took a very dim view of the trustee’s behaviour and ordered him to pay back all the money he had misappropriated.

Passing of accounts is a highly technical legal process that, at the best of times, can seem like more trouble than it is worth. Time spent on this process, however, reaps the benefits of peace of mind not only for the estate’s trustee, but also for the beneficiaries of that estate. This peace of mind in turn fosters the continued good relations between trustee and beneficiaries.

An estates lawyer familiar with the ins and outs of the process can help both trustees and beneficiaries alike navigate passing of the accounts — and can be essential when the process is contested.