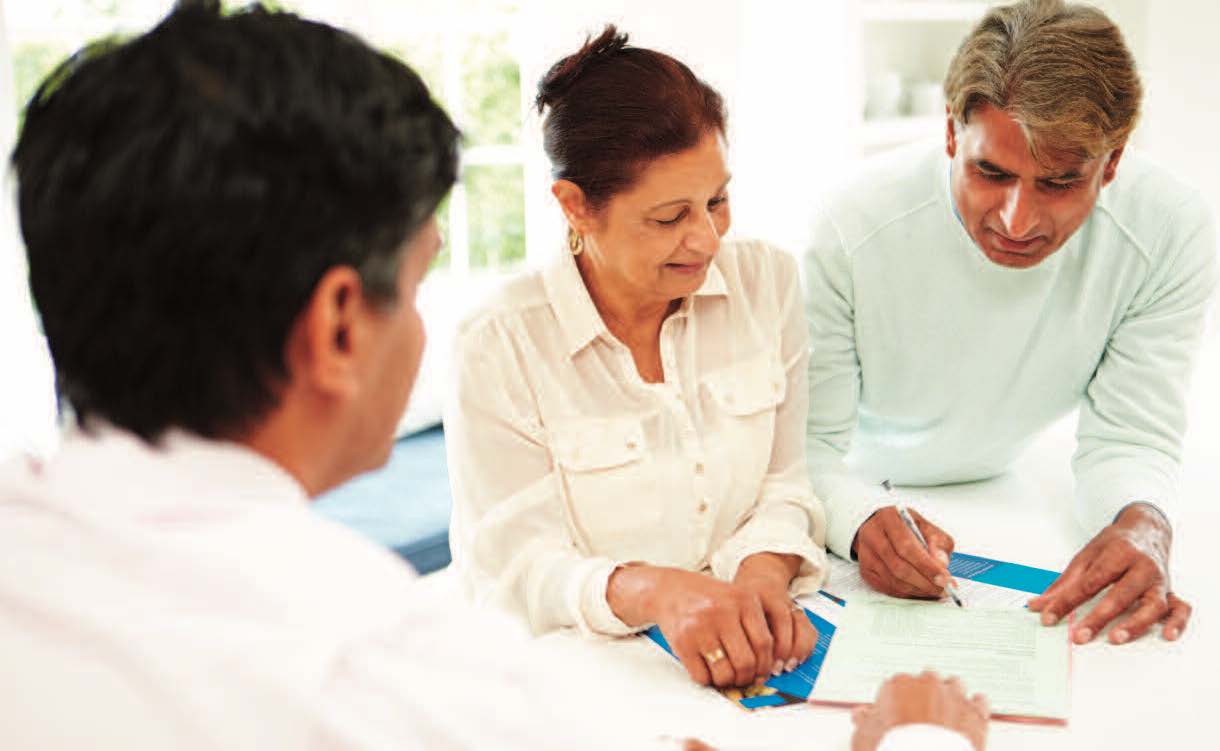 Passing away without a Will

Dealing with a contentious estate battle is the last thing you need when grieving the loss of a loved one. There are a few important safeguards to avoid your loved one’s final wishes from being challenged in court. While most people appreciate the importance of having a valid Will, many may not understand what happens when you die without a Will in place.

So long as your loved one has legal capacity, the law in Ontario allows the person to change their mind and revoke the Will at any time. There are a few ways a Will can be revoked:

In some cases, there is no witness or evidence that the testator destroyed the Will with the intent of revoking it.

What happens if your loved one’s Will is lost?

The court in Levitz v Hillel Lodge Long Term Care Foundation, 2017 ONSC 6253, [Hillel Lodge] provided some guidance on the steps required to uphold a lost Will. In that case, Sarah Stoller, a 96-year-old woman, passed away with an estate valued at nearly $7,000,000.

Ms. Stoller was a very organized and meticulous person. She sought out a lawyer in 2004 to draft her Will. In 2007, she made handwritten notes that said that all beneficiaries other than the Lodge should be eliminated from her Will.

In 2010, Ms. Stoller signed an updated Will. She named Ms. Levitz from the Lodge as her executrix and estate trustee and named her lawyer as Power of Attorney for Property and Personal Care. The original Will was to be left in her safety deposit box. A copy of the Will was left with her lawyer. However, upon Ms. Stoller’s passing, no one could find the original Will.

Ms. Stoller’s niece and nephew relied on the presumption that the Will had been destroyed to claim that Ms. Stoller died intestate. If a person dies intestate, the Succession Law Reform Act sets out how that person’s property will be distributed amongst their next of kin.

What you need to prove to rebut the presumption of revocation

The court in Hillel Lodge stated that if an individual is trying to uphold a lost Will, the onus is on that person to:

Why is it important to seek professional legal advice when planning your estate?

This highlights the benefits of seeking professional legal advice when drafting a Will —even though the original Will was not found, its verifiable existence removed the first three hurdles for the Lodge. The Lodge, therefore, only had to rebut the presumption that Ms. Stoller intended to destroy her Will.

Courts prefer not to interfere with the wishes of the deceased. The Canada Evidence Act requires that material facts alleged by someone contesting the status quo (in this case, that a lost Will is revoked) be corroborated by another source. That evidence must not be from the opposite party, and it must enhance the probability of the truth.

Factors considered by a court

The court considered the following circumstances in upholding Ms. Stoller’s Will:

The court was satisfied that Ms. Stoller did not intend to make any last-minute changes to her Will. Ms. Stoller was a meticulous person, who took notes when she changed her 2004 Will. No notes were found that corroborated her niece and nephew’s claim that she intended to revoke the 2010 Will. In addition, Ms. Stoller donated $85,000 to the Lodge during the last five years of her life, which was consistent with the terms of her Will.

If you die without a Will, it means you have no say in who will be responsible for administering and distributing your property. Because of the general presumption that a Will is revoked once it is lost or destroyed, the safest bet is to have a Will drafted by a lawyer, and to keep the original in a safe place, such as a safe deposit box or a lawyer’s office. Any changes to the Will should be documented, and the revisions should be included in an updated Will.

This article was prepared by members of the Estates Law Group at the Ottawa law firm of Nelligan O’Brien Payne LLP (nelliganlaw.ca). The authors are grateful for the assistance of Adam Soliman, articling student, for his assistance in preparing this article.