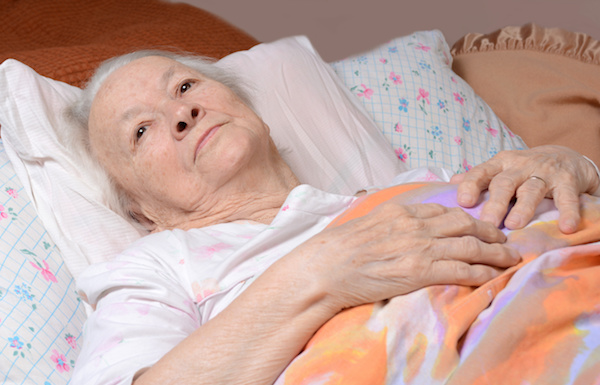 Why Is Riding A Bike Regularly So Beneficial For Your Health