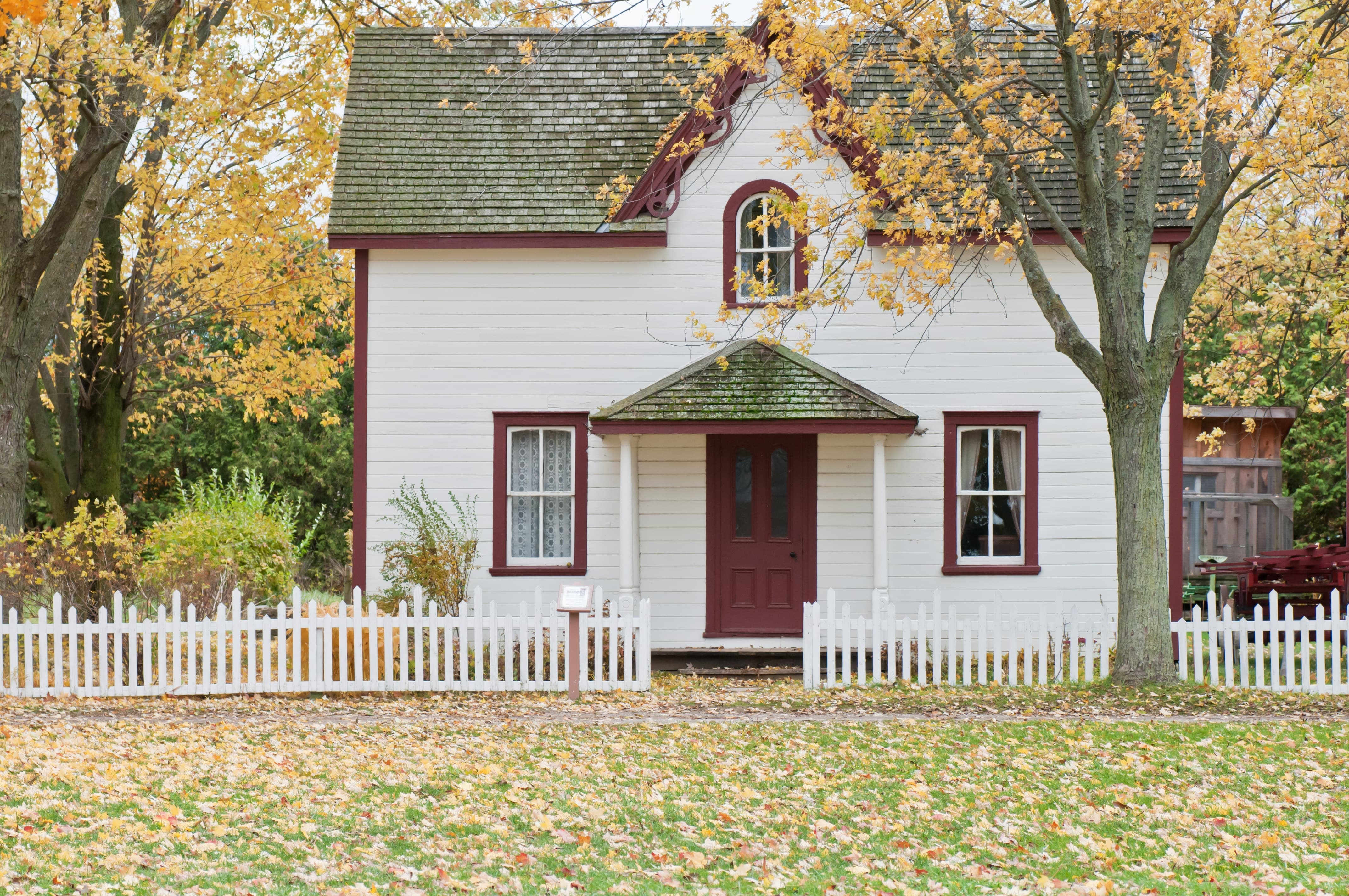 Today, online shopping has become the preferred style for many younger shoppers— witness the plight of many shopping malls. But shopping from a distance is not as new as the smart-phone, social-media, e-commerce crowd would have older generations believe.

Long before the current style of online shopping became the vogue, there was another way. Catalogue shopping was the norm, particularly in rural areas. The word was that from around 1900, you could buy almost anything you needed in the massive catalogues— even houses. Complete house packages first appeared in catalogues published by the T. Eaton Co. in 1910 and soon became big sellers in western Canada.

Complete lumber packages (initially priced at under $1,000) were shipped to the nearest railway station in boxcar loads. As explained in his book about catalogue houses, author Les Henry describes how “the lumber was shipped directly from BC lumber mills, thus saving all ‘middleman’s profits and all storage, trackage, insurance and handling’.” Eaton’s supplied U. complete plans and blueprints — there were some 40 to choose from — for an additional $2.50.

“Hundreds of Eaton homes dot the landscape in Western Canada, many serving the fourth or fifth generation of the same family, on the same quarter section of land,” says Les, a University of Saskatchewan professor emeritus, who grew up in an Eaton’s catalogue house in Milden, Saskatchewan.

“Seven sisters and I were raised in a large two-and-a-half-storey square house much like many of the catalogue houses of that era,” he says. “Ours was built in 1917 — hot and cold running water, flush toilet, electric lights. The running water was pressured by a hand pump in the basement. When Mother turned on the tap and the flow was weak, I knew the next command. ‘Les, get down there and pump up the pressure.’ It also boasted central hot water heating with a big coal and wood furnace in the basement and cast-iron registers in each room.”

Although by far the best known in western Canada, Eaton’s, which continued selling catalogue houses until 1932, was not the only purveyor of catalogue houses. Sears, Roebuck & Co. sold more than 70,000 of what it called ‘kit homes’ between 1908 and 1940. Almost all of them were erected in the S., but a few did appear in Canada. In fact, my daughter and son-in-law tell me that their home while they lived in Guelph, Ontario, was a Sears catalogue home, built around 1920.

By far the biggest supplier of catalogue homes in central and eastern Canada, says Les, was the Canadian Aladdin Company, with its head office in Toronto. Promising “complete cities or single homes,” the company offered pre-cut lumber to make construction simpler. Aladdin, founded in the U.S., shipped its mail-order houses across North America and overseas. Just as Eaton’s mail-order houses are associated with western Canada, so Aladdin houses remain a regular part of the landscape among older homes in central and eastern Canada. An example of a town featuring numerous Aladdin homes is Espanola, near Sudbury, Ontario, where some 130 were shipped to the Spanish River Pulp and Paper Mills Company, in 1920.

Canadian Aladdin sold catalogue houses until 1952 and the parent company in the U.S. continued manufacturing homes into the 1970s. Although the company ceased operations in 1987, it was re-established in the U.S. in 2014. Perhaps mail-order houses, which once made affordable housing possible for many between the two world wars, are on the verge of becoming a reality again.

For more information about catalogue houses and some of their owners, see Catalogue Houses Eatons’ and Others by Les Henry. The book is available from the author at 143 Tucker Crescent, Saskatoon, Saskatchewan S7H 3H7. He may be contacted by email at jleshenry@shaw.ca