Story and photos by Brian Morin

We have all wondered how birds make it through our Canadian winters. If we have to bundle up with significant outerwear, how can birds possibly endure bitter cold, biting winds and snowstorms, not to mention being encrusted with ice from freezing rain? Yet many do. 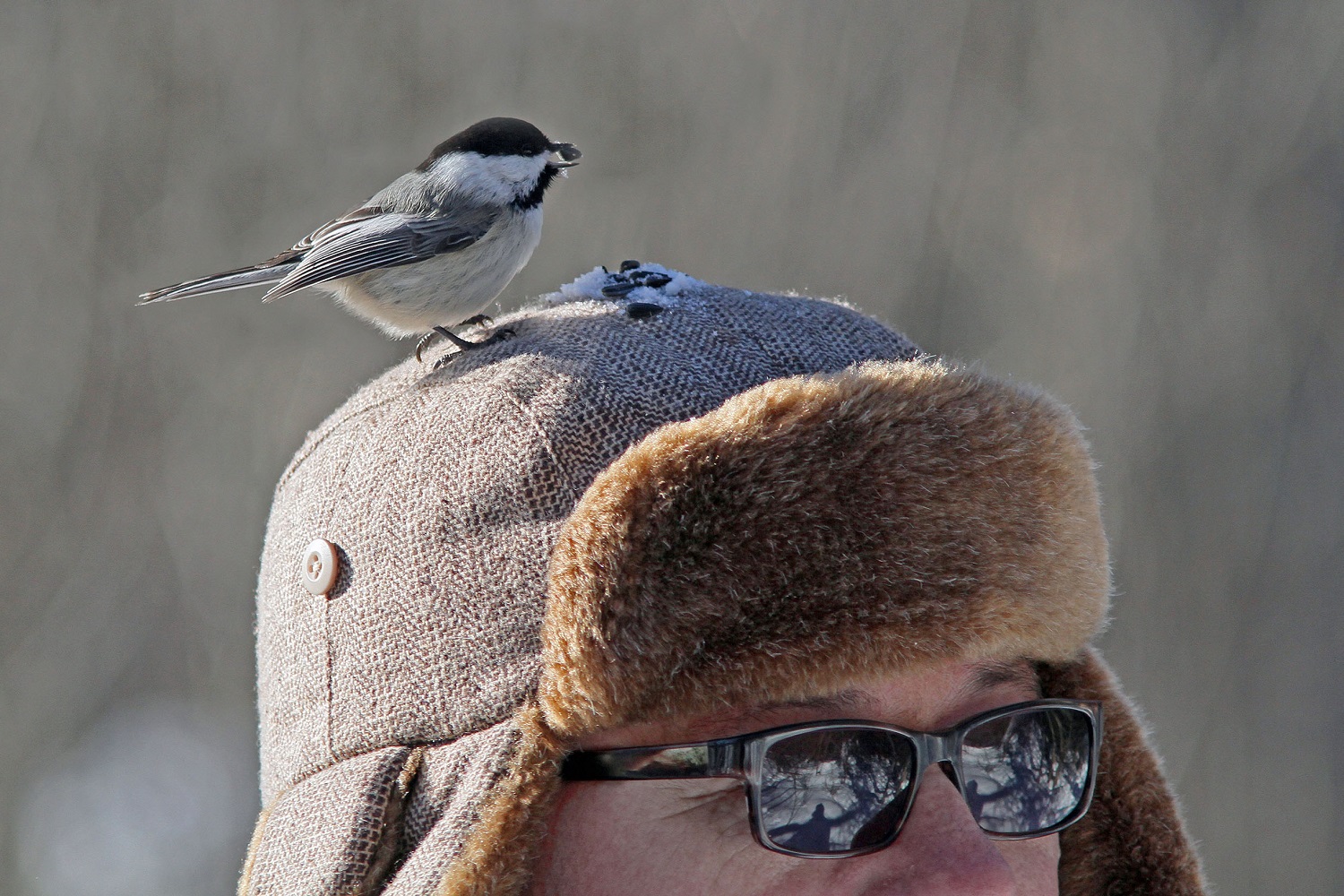 The majority of birds that we see in the summer migrate south so they can avoid northern winters altogether. That means all of the warblers, vireos, tanagers, orioles, sandpipers, herons, rails and many others. Even most hawks and all vultures head south. A significant number of songbirds, a majority of which feed on insects, actually leave the continent. They prefer to mingle with their tropical counterparts for half of the year, even though this means putting up with competition for food plus two annual trips that put their lives at significant risk.

Hardier species such as waterfowl are used to dealing with cold water and many will linger until freeze-up. Once inland waters ice over, all remaining waterfowl are forced to head south unless they are in sections of fast-flowing rivers that never freeze. Most of deep-water Lake Ontario and some of shallower Lake Erie will remain open, even in harsher winters. They become a winter destination for migrants, notably diving species. Tens of thousands of ducks and Canada geese and hundreds of swans survive the winter on Lake Ontario, notably from Belleville to the western basin. Each February there is a survey of wintering waterfowl on Lake Ontario. In 2022 the most abundant of the 40 species observed were 39,880 Canada geese and 32,471 long-tailed ducks. 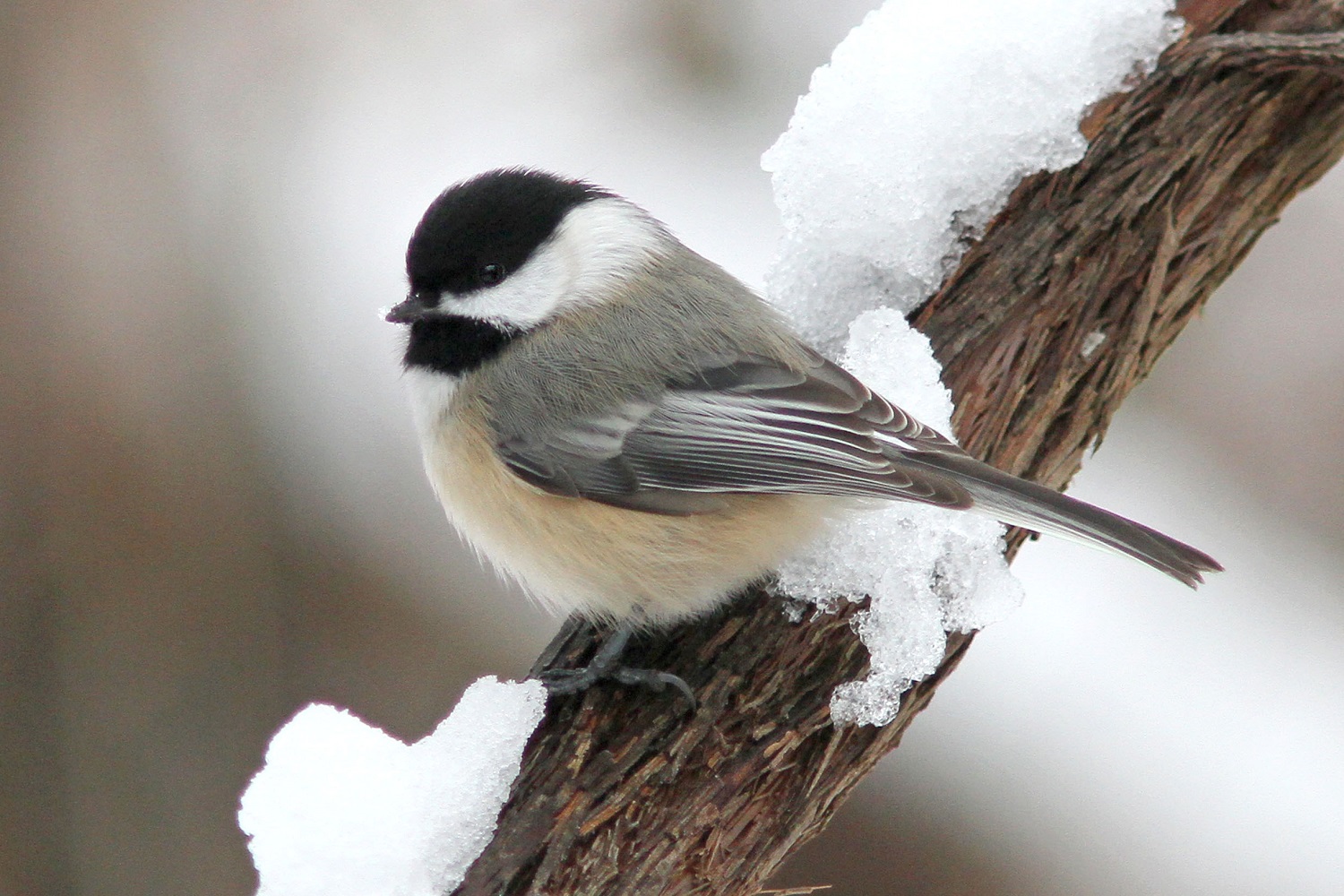 How do these birds do it? Waterfowl use oil secreted from glands, spreading it on their feathers through preening to repel water because wet feathers would make it easier for them to freeze. This will keep the feathers from icing while they are actually in the water. To keep their feet and legs from freezing their bodies use a counter-current heat exchange system between the arteries and the legs. The good news is that even on the coldest days, water is actually far warmer than the surrounding air and they are used to those conditions. If we were immersed in such cold water, we would succumb to hypothermia in minutes but it is “water off a duck’s back” for them.

What about small birds though? Species that you see at your feeder, like finches, blue jays and sparrows, have no choice but to endure whatever nature throws their way. When they are not actively searching for food, they can head to a protected site to get out of the elements. That can be either a natural or man-made structure.  Wind is a major factor in reducing their ability to deal with tough conditions so seeking shelter is their best option. The dense foliage of cedars offers some of the best cover possible from both the weather and predators, but spruce trees also provide good protection. 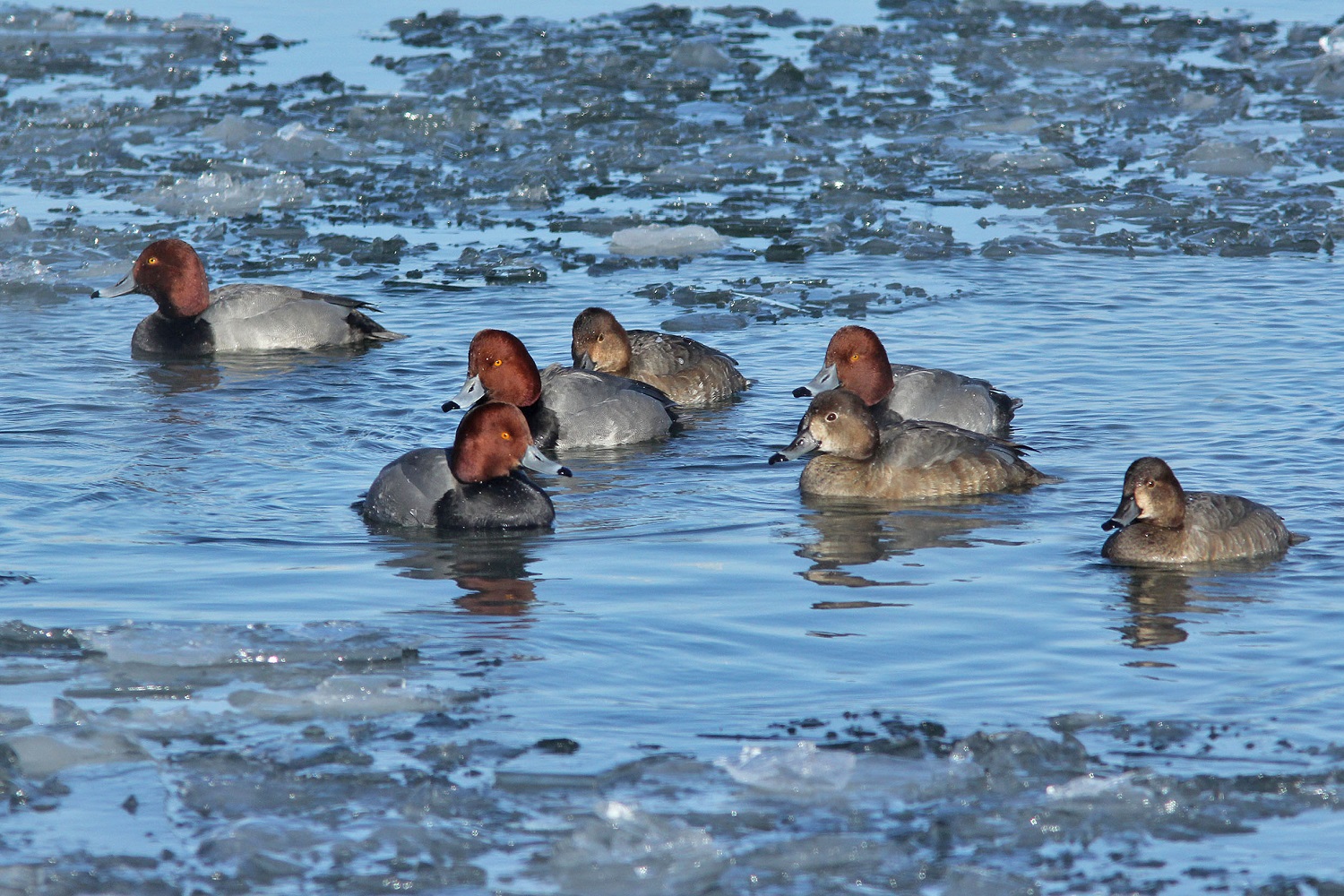 Of course, they keep dry by spreading oil from their glands onto their feathers and as we all know, nothing is worse in the winter than being wet as well as cold. Feathers also play a significant role in maintaining a functioning body temperature. Air trapped close to the body is warmed by downy body feathers, enabling a bird like the chickadee to maintain a temperature of 38C in the coldest conditions.

And these year-round residents have a unique advantage: Chickadees are highly active searching for food, consuming over a third of their body weight daily. To do that they need to know where they have cached hundreds, even thousands of bits of food. That requires a considerable spatial memory; and to accommodate, the hippocampus part of their brain actually increases in size in the fall. I’m sure we could all use more brain-power because there are few among us that could remember even a fraction of what a chickadee has to recall to stay alive in our harsh winter. The next time you see a chickadee grab a seed and fly off, watch to see if it eats it immediately or disappears to stash it in a safe place, which will be a new location every time.

We all know about shivering when we are cold; it’s the body’s way of trying to maintain our core temperature. Birds do a similar thing to stay warm. They also fluff their feathers to trap more air, which can in turn be warmed as insulation. Other warming techniques include cuddling with other birds, tucking the head and feet inside feathers and of course maintaining an adequate intake of food.

You can help by keeping your feeders well stocked and in particular having black-oil sunflower seed available. This seed has a higher energy content than other varieties and is a chickadee favourite.

Winter in the Garden

Transforming Your Home for Health and Wellness