More and more people are building themselves barndominiums. If you are not familiar with the term, then it refers to a barn that has been converted into a home. Generally speaking, barns are very large structures and are extremely sturdy. Their size and sturdiness make them fantastic homes. It should also be noted that it’s actually possible to buy flatpack barn kits, so building a barndominium could be as easy as ordering a ready-to-assemble kit to your house.

This post will explore barndominiums in a little more detail, in addition to telling you why you should consider building yourself one. 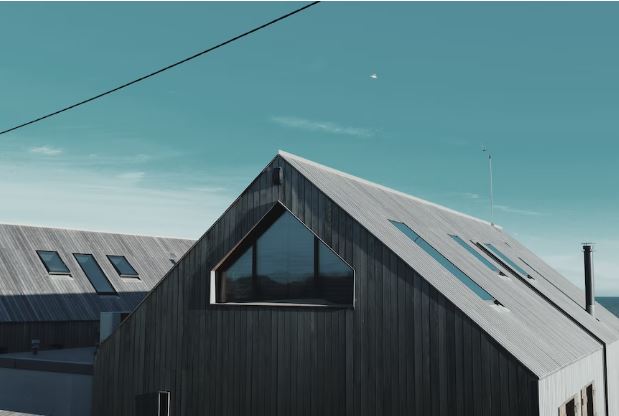 As mentioned in this post’s introduction, a barndominium is just a barn conversion. Barns are large structures, which make good homes. Most barndominiums are barns that have been converted after use as an actual barn. Some however are built exclusively for the purpose of being homes. According to the experts from this site, barndominiums combine the rustic charm of a barn, with the modern amenities of a conventional home, making them a fantastic choice for people living in rural areas. Typically, barndominiums are made out of metal. However, in some places, they are instead made out of wood.

As mentioned in this post’s introduction, it is possible to buy flatpack kits that then allow people to build their own barns. The barns constructed out of these kits can then easily be converted into barndominiums. Barndominiums, therefore, make perfect homes for people who don’t have the construction skills to build an actual house but want to build their own residence by hand. 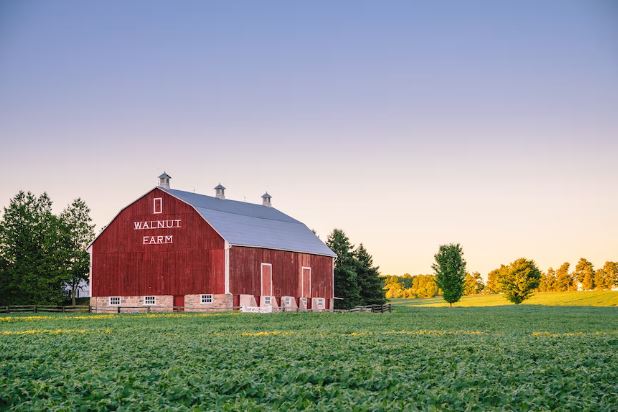 As referenced in the previous paragraph, when you build and live in a barndominium, you get a lot more space for a lot less money. To build a large family home, you could have to pay hundreds of thousands of dollars. Building a barndominium on the other hand only costs a fraction of that. You will need to apply and pay for building permits, however. A lot of people make the mistake of erecting barndominiums without first making an application to their town council or municipality to apply for a building permit. Building any structure without a permit can lead to you being fined.

Barndominiums are unique and have a lot of character. If you don’t like traditional houses and want to try something a little less common, then why not build a barndominium for yourself? It should also be said, if you have a very old barn on your property, then converting it into a barndominium is a great way of living a more sustainable life. Rather than knocking it down, you can turn it into your new family home. Make sure that you have the supervision of a construction team if you are going to be converting any existing buildings into homes.

Barndominiums are very easy to build. Depending on the size of your barndominium, you could build it on your own. It should be said, however, if you are intending on building a very large one, then you might need the help of a construction crew. You will also probably need heavy machinery, too. Attempting to build a large barndominium yourself could lead to you making mistakes. If any mistakes are made then you put you and your family at risk. Living in a poorly fashioned barndominium is very dangerous.

When it comes to building a barndominium, you have a lot of control over how the finished product looks. You can decide where windows and doors go, you can paint it any colour that you like, and you can order a barn kit of any size. Barndominiums allow you to have more of a say over what your home looks like. With traditional houses, you pay for whatever the construction company’s built, meaning you don’t get to leave your own stamp on the place. With barndominiums, you get a say in every stage of construction.

Barndominiums are becoming very popular. If you are interested in moving to the countryside or currently own land, then why not build one for yourself? With the cost of houses rising exponentially, a barndominium could be an effective way of saving money.