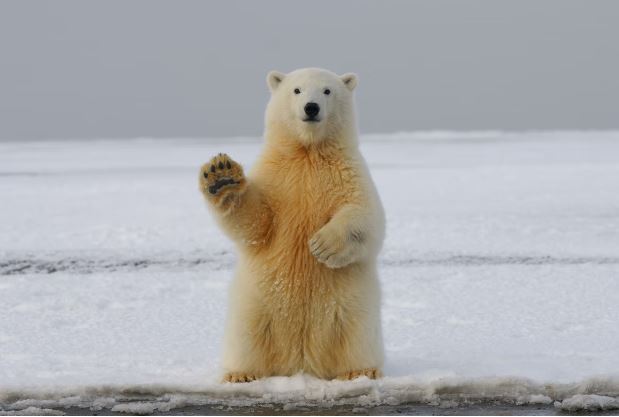 When it comes to animals, whether they be our beloved pets or the creatures we only encounter in the wild, there is always something new to learn. Starting from how they came to be to how they function in the present day, there is always some new information that can be gleaned about these amazing creatures. So, in this article, we will explore some of the top interesting facts about animals that you may not have known.

Pigeons are smarter than you think

They may not be the most glamorous of creatures, but pigeons are actually quite intelligent. Studies have shown that they are able to recognize individual human faces and even distinguish between different emotions. Most interestingly, it has been proven that pigeons can do the math. In one experiment, pigeons were able to add and subtract simple numbers by pecking at the correct answer. This shows that these birds are not only smart but also have a good memory.

Despite popular belief, bats are not blind. In fact, they have pretty good eyesight. However, they mainly use echolocation to navigate in the dark. This is because their eyes are not very good at seeing in low-light conditions. When bats echolocate, they emit high-pitched sounds that bounce off objects in their environment. By interpreting the sound waves, they are able to build up a mental image of their surroundings and navigate accordingly.

There are plenty of animal names starting with “X”

There are actually quite a few animals whose names start with the letter “X.” These include the xerus (a type of ground squirrel), the Xoloitzcuintli (a Mexican hairless dog), and the Xenopus (a type of African frog). However, there is one of these animals starting with an x that is particularly interesting: the Xanthus hummingbird. This bird is native to North America and is one of the smallest hummingbirds in existence. It is also one of the only birds that can fly in complete darkness.

Cats spend around 70% of their lives sleeping 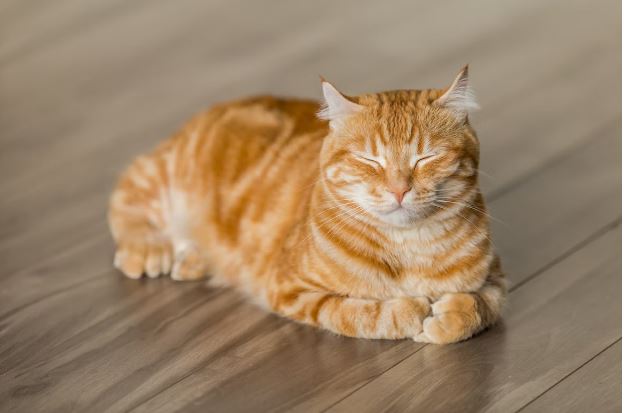 If you’ve ever owned a cat, then you know that they love to sleep. In fact, cats spend around 70% of their lives sleeping. This means that a nine-year-old cat has only been awake for about three years of its life. Namely, cats sleep so much because they are predators. In the wild, they need to be well-rested in order to be able to hunt efficiently.

Chameleons can change color for a variety of reasons

Chameleons are well-known for their ability to change color. However, what many people don’t know is that they can do this for a variety of reasons. For example, they may change color to blend in with their surroundings and avoid being seen by predators. Alternatively, they may change color to attract a mate or to show aggression. Whatever the reason, it is an impressive ability that has helped these creatures survive in the wild for millions of years.

In addition, another chameleon fact is that they can also change their texture. This helps them to further blend in with their surroundings and makes it even harder for predators to spot them.

There are over 1,000 different species of ants

When most people think of ants, they picture the small, black creatures that often invade their homes. However, there are actually over 1,000 different species of ants. This means that they come in a variety of shapes, sizes, and colors. Additionally, they can be found in almost every corner of the world. Due to their small size, ants are often overlooked. However, they are actually incredibly important for the ecosystem. For example, they help to aerate the soil and recycle nutrients.

Elephants are the only animals that can’t jump

Elephants are large, heavy animals, and as a result, they are not able to jump. This is because their bodies are not designed for it. Their legs are thick and have very little muscle, so they are not able to generate enough force to propel their bodies into the air. Additionally, their large size also makes it difficult for them to balance on their hind legs, which is necessary for jumping.

Bears are left-handed… or right-handed

These are some top interesting facts that you may not have known about animals. From the flexible necks of owls to the left-handedness of bears, there is a lot to learn about these creatures. So the next time you see an animal, take a moment to appreciate all of the fascinating things that make them unique.

Tagsanimals starting with an x