When I ask former mayor Larry O’Brien what’s exciting him recently, he says he’s busying himself with “recreating the definition of democracy in the 21st century”. He’s clearly easing into retirement! Larry, who was a part of the “Silicon Valley North” boom of the 1970’s, contrarily steers the conversation to sixth-century Athens. It was here that the concept of direct democracy was born- no longer were we ruled by an exclusive minority but by the people, for the people. Of course, as societies grew more complex, we changed to representative democracies, where the elected few could give voice to the masses. This is where Larry says we have lost the thread of direct democracy- when elected representatives are influenced and controlled by monied interests, they fail to act in the public good. “Democracy and freedom are an old married couple… as long as they grow together, they’ll stay together”. 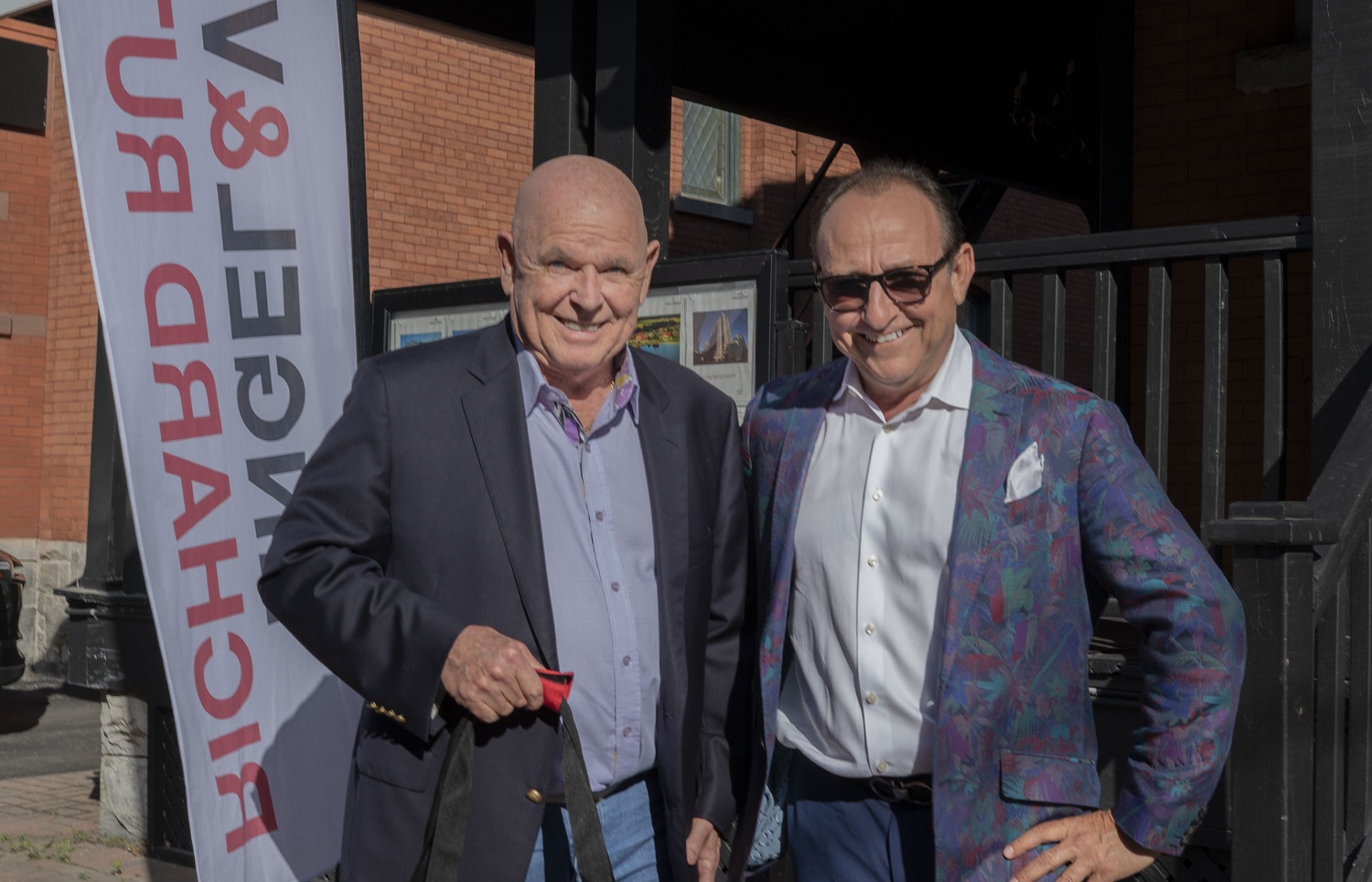 We have new technology that can make democracy real again for the next generation.

At first, this strikes me as the opposite of what I have experienced with technology. With more Zoom calls and less handshakes, it feels like we are “taking the human nature out of humanity”. Larry explains that if the younger generations are using technology to communicate, it is our job to harness this power for good, “within reason”. The age-old argument of low voter turnout among the younger generations is based on some level of statistical truth. However, Larry insists that it’s not for a lack of shared values- “it’s not because they don’t understand, but because they do understand, and they’re not happy with it”. If anything, he believes the younger generations have higher expectations than what they’re seeing at the ballot box. They have long shed the identity of handshake politics, but that does not mean they want to be forgotten.

I shared my concerns with Larry about the younger generation- how do we ensure the stories of our past live on, when the great torchbearers are no longer with us? My father fought in the Polish infantry in World War II, and I had the dangers of authoritarian regimes instilled in me at a young age. Larry reminds me this is not settled in history; we see the haunting flickers of authoritarianism to this day, like the brutality facing Ukraine. “[We can be] the guiding light for the younger generation- so I suggest you share it with them. To be patient- remember, they’ve never lived in the kind of world we know is possible.”

There are only two things you can count on in this world: math and pleasure. 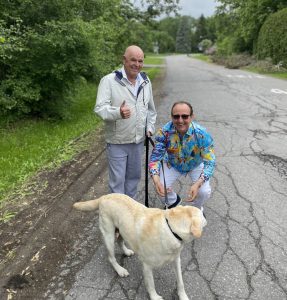 Larry and I touched on many topics, including the upcoming election, where Larry believes we will see accountability for the many mistakes that have sprung up from the Light Rail construction. We discussed LeBreton Flats, which was (once again) rumoured to have a preferred bidder in the Ottawa Senators. Larry sees this as an opportunity to inspire activity in downtown Ottawa: for the market, the residents, and, of course, fellow Sens fans. In 2008, Larry had two separate visits from the Royal Family. First, Charles and Camilla visited in the spring. Several months later, Queen Elizabeth and Prince Phillip came through on a stop-in after the Calgary Stampede. After the formal greetings had been delivered, Larry slipped to the Prince, “I hope we treat you as well as we treated your son a few months ago”. Prince Philip stopped and swiveled to face Larry. “What do you mean by you hope?”, he replied jokingly. Perhaps this is a thesis for Larry’s work: it is not enough to hope; we must also take action. I’ll leave you with Larry’s parting words, battle-tested by his experiences and burnished by his accomplishments:

Think long term. Add value to everything you touch. Always dig for the truth. And never buy your banker lunch; they already make enough money, those buggers!

To watch the complete interview with Larry O’Brien, stay tuned to my website and YouTube channel. In the next Fifty-Five Plus issue, you’ll find The ONE in discussion with… Jim Durrell, Ottawa’s mayor from 1985-1991.

Wishing everyone an amazing fall,

The ONE in discussion with … Richard Brinkley