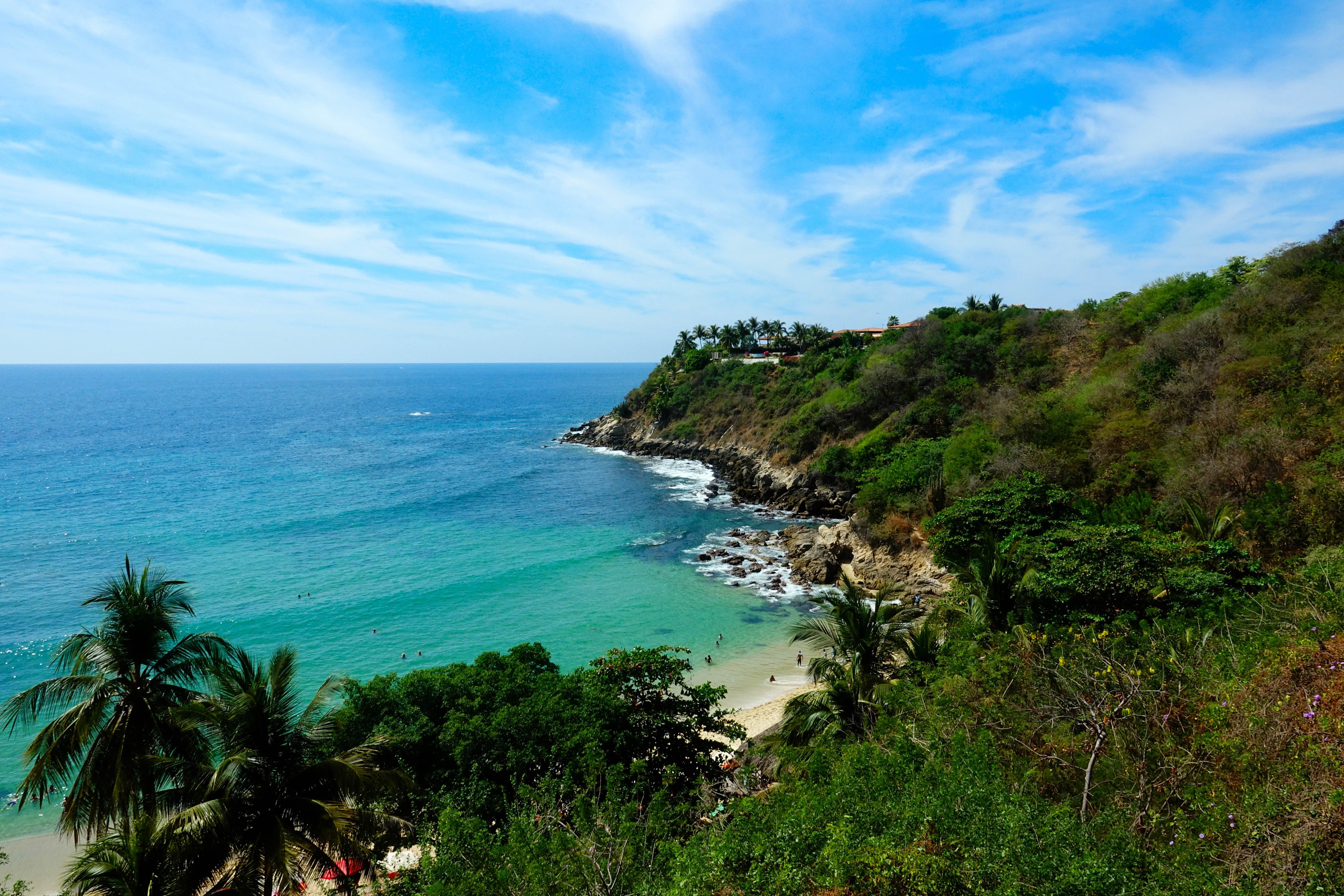 Whether it’s a milder climate, lower costs or a change of pace, many Canadian retirees are looking beyond our country’s borders for a place to settle in their later years. They’re also beginning their searches pre-retirement and using vacation time to test out potential foreign destinations and find a retirement lifestyle that’s safe, welcoming and easy on the wallet.

If you’re dreaming about having more palm trees than snow shovels in your retirement future, here are three places to put on your radar.

Retiring in Mexico is as popular today as it’s been in the past. A favourable exchange rate, good health care system and mild climate are the top draws for Canadian retirees and other expats who choose to make their home in the sunny south.

From laid-back beach towns to cosmopolitan cities, there are several firmly established retirement destinations to choose from. Popular spots include the resort city of Puerto Vallarta, Ajijic in the Lake Chapala area, Playa del Carmen on the Caribbean coast and San Miguel de Allende, a UNESCO World Heritage Site known for its vibrant arts scene and colonial architecture. Thriving expat communities in these destinations mean you can establish a comfortable retirement lifestyle with entertainment options, modern conveniences and world-class medical care similar to those in Canada.

Yet, a growing number of retirees are heading to new frontiers in Mexico. Fifteen years ago, Canadians Alvin and Arlene Starkman sold everything and moved to Oaxaca City in the state of Oaxaca. This picturesque town in southern Mexico was established by the Spanish in 1529 and features well-preserved colonial buildings, leafy public plazas, nearby archeological sites and craft villages known for their pottery and textile weavings.

“The city and central valleys of Oaxaca kept drawing us back,” says Alvin Starkman who, along with his wife Arlene, had vacationed there several times annually before making the leap. “If it wasn’t for Oaxaca, I would still likely be practicing litigation law in Toronto.”

The city’s low cost of living is a bonus. “It costs about 50 per cent less to live in Oaxaca than in Toronto, if you want to maintain the same middle-class lifestyle,” says Starkman, “But you can get by for much less.”

The cost of living is also low in Puerto Escondido, a relaxed beach destination that’s fast becoming a magnet for retirees. Located on the Pacific coast of Oaxaca, this once-sleepy fishing village has been featured several times on House Hunters International and new properties such as La Escondida, a luxury oceanfront villa complex, have been built to meet the growing demand for real estate with all the modern comforts.

“Many owners are from Ottawa, Toronto and British Columbia,” says Paula McDonald, a writer/photographer who moved to Mexico more than 25 years ago and now lives in Puerto Escondido. “Villas are proving popular for people looking for a central location, modern architecture and fantastic ocean views.”

It’s possible to live quite comfortably on a small budget in Puerto Escondido. The grocery bill for a couple likely won’t break $75 per week and eating out is under $10 a meal. A taxi to anywhere in town, won’t top three dollars, and you can easily hop on a public bus for less than a dollar.

Another destination that’s growing in popularity as a retirement destination is Ecuador, located in northwest South America. Rich in natural beauty and culture, it’s home to the Galapagos, the Amazon rainforest, as well as Spanish colonial cities with impressive centuries-old architecture.

It’s this natural beauty, combined with the welcoming warmth of the Ecuadorian people, that’s been drawing Russ White, a retired teacher from Wasaga Beach, Ontario back for the past 10 years. “I was asked to teach English to educators in several cities and schools,” he says, about living in cities such as Quito, Ambata, Cuenca, Loja and others. “I also explored the Amazon on an eight-cabin boat and even flew to the Galapagos Islands.”

In addition to easy access to South America’s wealth of natural attractions, Ecuador has one of the world’s lowest cost of living. Costs are around 30 per cent lower in Ecuador than in Canada, estimates White. According to GringosAbroad, Ecuador’s largest blog for expats and travellers, those costs vary depending on where you choose to live.

Ecuador’s National Institute of Statistics and Censuses (INEC) reports that in 2016 Cuenca, Ecuador’s third largest city, had a population of 600,000, including 17,000 foreigners from Canada and the U.S., many of them retirees.

Set on a plateau surrounded by the Andes mountains, it’s known for its breathtaking scenery, agreeable climate and well-preserved historic architecture. Tree-shaded streets, modern amenities and lots of things to do, make for an appealing lifestyle.

Also popular is Quito, the country’s cosmopolitan capital city, which although it has a population of 2.6 million, is walkable and affordable, especially if you live outside the historic zone. A rental home here can cost under $400 a month while a luxury apartment could set you back just $800 a month, with expenses for utilities an extra $100 or more.

Tucked between Myanmar, Laos and Cambodia, Thailand in southeast Asia is known for its rich culture. While the sun-soaked beaches of Thailand’s southern islands are a magnet for vacationing tourists, the northern city of Chiang Mai offers a refreshing highland climate that’s appealing for retirees.

Once popular only among backpackers, this temple city is the cultural hub of Thailand with colourful annual festivals, open air markets and a wealth of traditional craft markets. Modern shopping malls, supermarkets and international retailers make it easy for expats to feel at home. It’s also well known for its excellent healthcare, both public and private, with English-speaking doctors widely available.

Exceptionally low costs are a major attraction of retiring in Chiang Mai. Imagine paying as little as $450 per month for a modern apartment rental or a two-bedroom house with a tropical garden and mountain views in the countryside at the edge of town. Utility bills will add another $50 or less while dining out on fine regional Thai cuisine rarely tops five dollars.

Yet, despite the allure of life abroad, living outside Canada isn’t for everyone. Along with that adventure of a lifetime can come culture shock. It can also be challenging to be away from family and friends for long periods of time. Language barriers and political volatility can be issues. And while many retirement destinations have excellent medical facilities, certain health conditions may be better treated in Canada. So, it’s worth considering all the factors when choosing a destination to live out your full or part-time retirement dreams.

Travel Advisories: The Government of Canada’s official source of destination-specific travel information provides advice to help you travel safely. Whether you are planning a vacation or living abroad, Registration of Canadians Abroad is a free service that allows the Government of Canada to notify you in case of an emergency abroad or a personal emergency at home. Travel.gc.ca