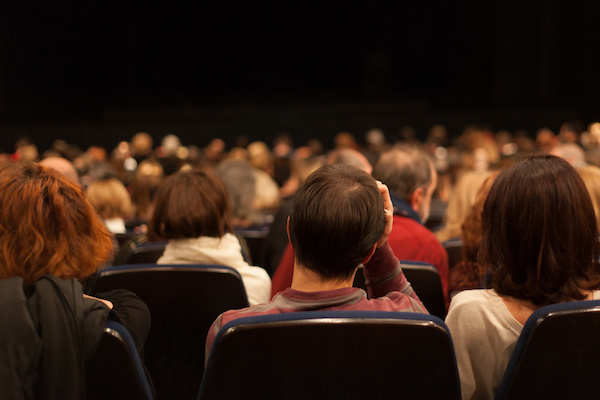 A powerful family drama, The Gravitational Pull of Bernice Trimble, is on stage at the Great Canadian Theatre Company (GCTC) from September 20 to October 9.

And if your family or your friends’ families have been touched by Alzheimer’s Disease, it will really hit home. The story starts when Bernice calls a family meeting to tell her three children she has early onset Alzheimer’s. But she only tells Iris, her middle child, the real secret. Now Iris is in charge of putting a life-altering plan into motion in this touching story about life, memories and the perfect casserole.

“This play balances the tragedy and comedy of every family’s struggle when it comes to an impasse. In this case, the hurdle of Alzheimer’s disease forces each person to see where they fit in the universe of Mom. It’s a powerful story, told with a delicate touch.” says Eric Coates, GCTC’s Artistic Director.

GCTC will  be partnering with the Alzheimer’s Society of Ottawa and Renfrew County to present two different panels. The first panel, as part of the standard post-show talkback on September 29th, will field questions from the audience. Panelists will tackle some of the issues related to Alzheimer’s and the themes presented in the play.

October 2 at 1 pm, GCTC will be hosting a second panel discussion with the Alzheimer’s Society of Ottawa and Renfrew County to encourage deeper engagement with the play and the themes involved. Moderated by GCTC Artistic Director Eric Coates, panelists will speak from personal experience and delve into the effects of living with Alzheimer’s and memory-related conditions.