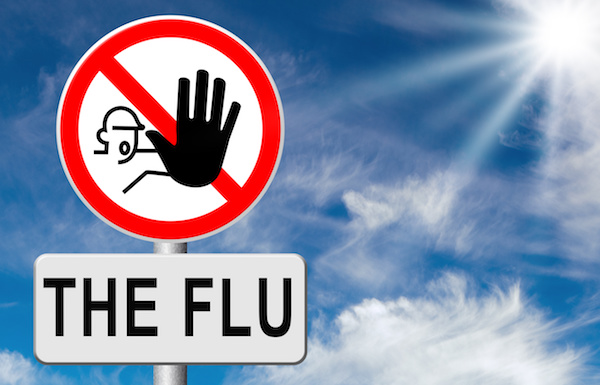 Here’s why you should

Are you getting the flu shot this year?

Many Canadians will not, even though safe and effective flu vaccines have been available for more than 60 years.  In fact, only one-third of Canadians aged 12 and over got a flu vaccination in 2013–2014. And while the consequences of not having a flu vaccine are inconvenient for some – a few days of feeling unwell — they can be devastating for others.

Seniors are the most significantly affected.  In Canada, seniors represent 15 percent of our population, yet account for up to 40 percent of all influenza infections, the majority of all hospitalizations and deaths from influenza.

Why?  Because seniors are more likely to be frail and have chronic medical conditions that put them at high risk for influenza and its complications. In fact, 74 percent of Canadians age 65 or older reported having at least one chronic condition and 25 percent (over one million seniors) are medically frail.

Importantly in those who are frail, in addition to the immediate effects, influenza infection can be difficult to recover from leading to progressive loss of function and increased frailty.

But it’s not just older individuals who are who are at risk.

High rates of flu complications occur in people of any age with chronic medical conditions of the heart, lungs, kidney, liver and blood.  Anyone with diabetes or compromised immune systems from, say, cancer treatment, is also at higher risk. This is the same for pregnant women, where the risk goes up in the second and third trimester, and for children under age two.  Indigenous peoples are also high risk groups due to higher chronic health conditions among certain populations.

So why not just immunize the vulnerable?

That’s why the National Advisory Committee on Immunization says it’s especially important for health care workers, community workers providing essential services and anyone with household contact with vulnerable people to get the flu vaccine.

How effective is it?  That depends.

Unlike other vaccines, the flu shot cannot eradicate influenza altogether since new strains of influenza appear every year. That is why a new flu shot is made available every year directed against the strains which are most likely to be present that year — with varying success.

New research continues developing universal flu vaccines that would be effective against all strains – but we aren’t there yet. However, new high dose preparations of influenza vaccines have recently become available which are more effective in those who are at highest risk, such as the elderly.

Yes, antiviral drugs are available for treating the flu, but influenza viruses can develop resistance to these drugs.

Overall, the flu shot will provide reasonable protection against the flu, especially if you get it early in the season.  No, it’s not 100 percent.  But if you do get the flu even though you did get the shot, chances are that you will fare much better.

As for the side effects, they are low, with the most common adverse effect being pain at the injection site. One study showed that people were just as likely to report side effects of headache, malaise and sore muscles whether they got a real flu shot or a pretend one.

And in case you heard the rumour — no, influenza vaccines do not cause the flu.

The fact is, influenza is one of Canada’s top 10 infectious diseases and has a catastrophic impact on the most vulnerable in our society.  So get your flu shot for your sake, for your loved ones and your community.

And while you’re at it, make sure your other vaccinations are up to date too. 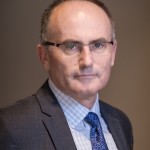 John Muscedere is the Scientific Director and CEO of the Canadian Frailty Network (CFN), a not-for-profit organization funded in 2012 by the Government of Canada’s Networks of Centres of Excellence (NCE) program.