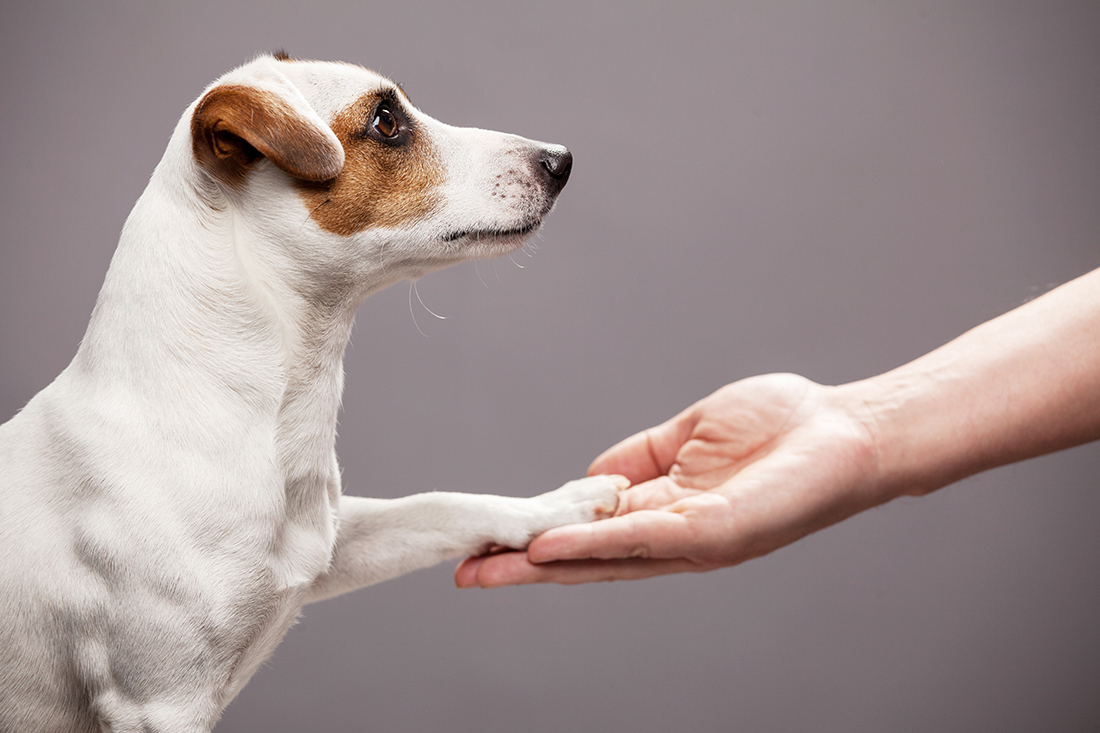 I don’t imagine there are too many people who can claim to have absolutely no fears. May they be big or small, fears can and often do, adversely affect our daily lives.

Travelling by airplane is my big one and I know I am not alone. I have flown, but it takes so much out of me, I prefer not to. I have read that repeatedly exposing ourselves to our fear is supposed to lessen it, but for me it was just the opposite.

Yet, that concept is interesting and personally I got over my fear of speaking in front of people by just ‘doing it’. Oh yes, there is always significant ‘stage fright’, but that can also be an energizing factor.

Fear is not actually real — it is an illusion. Nobody, even people who claim to be intuitive, really know what is going to happen — but that’s a whole different subject. It is our visualizations that make us fearful and perhaps projecting them could contribute to the outcome.

How does one get over our fears? There are many suggestions. One is to make a list of your fears starting with the least worrisome one. Try putting yourself into one of those fearful situations — a little bit at a time and slowly increase the time of exposure.

When I was a little girl, I was terrified of dogs. It didn’t help that my grandmother reinforced it by picking me up whenever we met a dog and shooing it away. After my grandmother died, my father did a very daring thing — he took in a stray dog that a neighbour had rescued when it had been hit by a car. I will never forget that day. In came the dog and off I went screaming down the hall to my room. I stayed there for hours but sitting in my room while my parents were serving dinner did not appeal to me, so I crept down the hall deciding that it may be a good idea to befriend ‘the dog’. In I marched and went directly over to pet the dog. Unfortunately, he was eating at that moment and snapped at me. My father punished the dog, but the interesting thing was that instead of reacting by crying and running away, I told my father not to ever punish my dog again. It had become ‘my dog’ and from that moment on, I was never again fearful of dogs.

Seniors tend to feel more vulnerable as they get older and become fearful about things they may not have feared when younger. I have often wondered why. There are a lot of seniors who are adventurous, who travel, keep on working, take up new activities including some risky sports. Perhaps the retirement years offer more time to reflect — which is a good thing but too much time alone, thinking, can create ungrounded fears. Somewhere in the middle is a healthy approach. Facing your fears takes courage no matter what they are, but it is awful to live your life ruled by fears.

Physical fears are perhaps easier to overcome. The psychological ones are a little more insidious and difficult to deal with, yet the idea is the same — confront them. Yes, you will feel anxious but over time it will lessen. Oddly enough, talking the fears out with someone diminishes their impact.

I once observed a woman friend who was terrified of wasps. At first, she would not deal with them when they got into her house. I don’t particularly like them either, but I went over and showed her how trapping and releasing it rather than getting hysterical, not only saved a wasp but the act itself changed her attitude.

I think fear is a perceived feeling of having no control over a situation…like flying for me.

I still have silly little fears and a few bigger ones. I decided that my new motto is “what the hell, might as well.” In fact, I have made a sign and put it up on my wall where I cannot miss it. Does it work? So far it has helped as I have accepted some new invitations that I may have refused before, because of some unsupported fear.

Mind you, my fear of flying remains. Yet that fear has opened up wonderful adventures. I have travelled by train, boat, bicycle, motorcycle and cars. Will I fly again? Maybe, because I really would like to go to Cuba. We’ll see.