Incontinence is a common problem for older adults, affecting both men and women. But many people don’t know how to deal with it, or even that there are treatments available. Here’s what you need to know about incontinence – the causes, the symptoms, and the treatments. 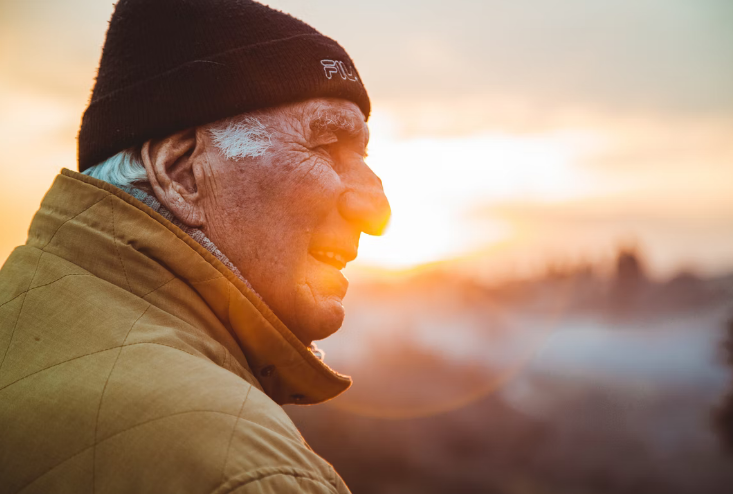 The Causes of Incontinence

Both men and women are affected by incontinence, but women make up the majority of cases. This is because female pelvic muscles stretch more easily than male pelvic muscles do. Other factors that can cause incontinence include problems with bladder control. Many people have a condition called urinary incontinence, which means they lose bladder control – usually temporarily – when coughing, sneezing, laughing, or physically exerting themselves. This happens as a result of an accident or injury to the woman’s body (such as giving birth). Because of this, many people choose to use disposable underpads to make sure that their beds and homes, in general, are protected. Damage to the nerves serving the bladder and sphincters can also cause incontinence. Injury, stroke, and other serious conditions – such as Parkinson’s disease – can damage these nerves over time and lead to incontinence. In addition, menopause can cause incontinence as a result of the loss of estrogen that occurs with age.

How to Handle Incontinence

If you have incontinence, it’s important not to let embarrassment get in the way of doing what you need to do. Treating incontinence is a simple matter that doesn’t have to keep you from enjoying your life. Fortunately, some things can be done about incontinent adults. First and foremost, talk with a doctor about the problem. He or she may prescribe medication such as bladder control products (for example, Depends) which can help solve the specific problem causing your incontinence. In some cases, diet changes make a big difference in controlling urinary incontinence (increasing water intake is helpful for most). You might also want to ask your doctor about pelvic muscle exercises – many women suffering from urinary incontinence have had good luck with these exercises in dealing with the problem.

Sometimes, incontinence, as an aspect of age, cannot be treated. However, women are more likely to receive treatment for incontinence than men are. This is unfortunate because bladder control problems affect both genders equally. If you’re affected by incontinence or know someone who is, it’s important to talk about the issue openly and without shame. Doing so will help you deal with the condition head-on – and allow you to move forward confidently in life and step out of the dark.

How To Approach This Issue With Your Lifestyle

Many people shy away from talking about incontinence because it’s an embarrassing and taboo subject. But this is a habit that needs to be broken if you don’t want the problem to get worse. The more you talk about incontinence, the easier it will become – and the more likely it is that someone, somewhere, can provide help when you need it most. If you or a loved one is experiencing bladder control issues, don’t hesitate to seek help. Just knowing that you aren’t alone is a good start. Also, don’t be afraid to acknowledge the problem and what you’re going through. We all go through tough times in our lives, and this is no exception.

Understand That You’re Not Alone

Annually, about 3 million American adults experience bladder control problems. Incontinence – which is the uncontrollable passing of urine – affects about 14% of all American women and 12% of all American men at some point in their lives. This may sound like a lot, but remember that it’s only a portion of those who suffer from incontinence. Also, keep in mind that incontinence is not a disease – it’s an aspect of life that affects people. The good news is that bladder control problems can, in some cases, be treated easily and effectively. Most people find great relief from these treatments, which vary by individual circumstances, and the best outcomes are shown in women after pregnancy. 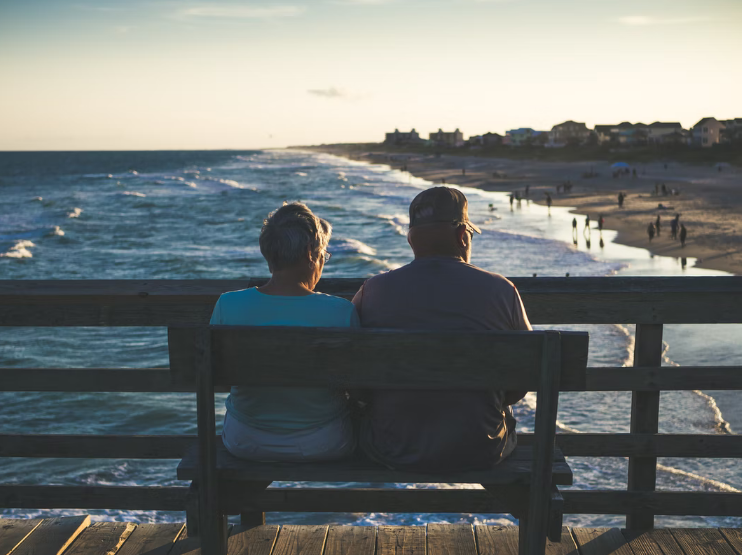 Incontinence is a condition that many people have trouble talking about – even though it affects both men and women equally. If you’re dealing with incontinence, talk openly about the problem with friends and family members or go to a doctor for help in treating your particular case of incontinent adults.