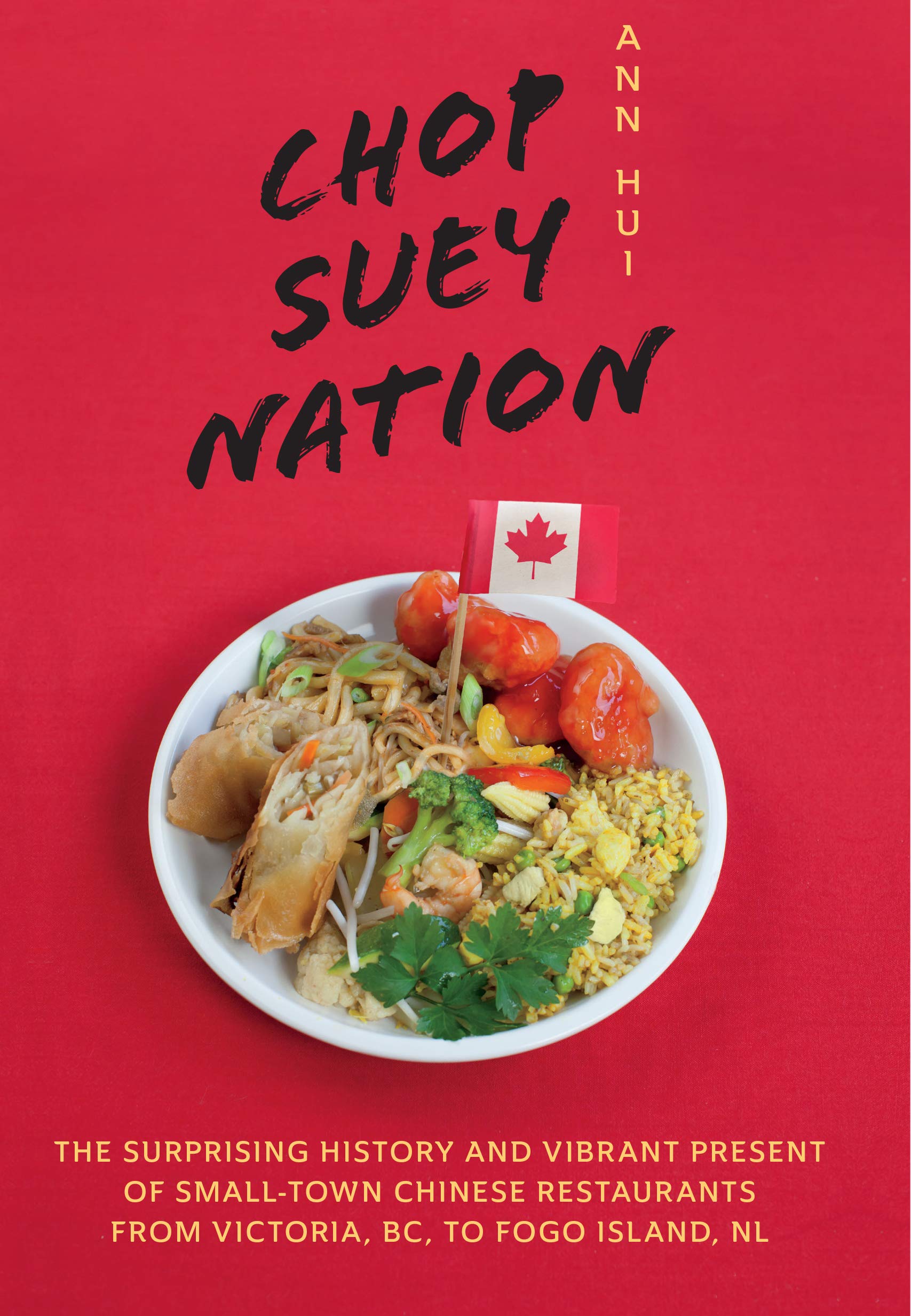 Do you have a favourite Chinese restaurant? Pretty much every community and small town in Canada has a Chinese restaurant, adding to the social, cultural and culinary fabric of the population. Globe and Mail journalist Ann Hui drove across the country to write about them and the families who run them. But since Hui “grew up in authenticity-obsessed Vancouver,” her publisher notes, when she set out to write a story in 2016, she began “with a somewhat disparaging view of small-town ‘fake Chinese’ food.” It was only after her story was published that she discovered her own parents had run a Chinese restaurant. Using her family’s history as a key ingredient, in Chop Suey Nation Hui serves up a piquant look at these family businesses and eateries in the context of national history. She also suggests chop suey cuisine is Canadian through and through, from the Chinese pierogies in Alberta to the Chinese restaurant in a Thunder Bay curling rink.