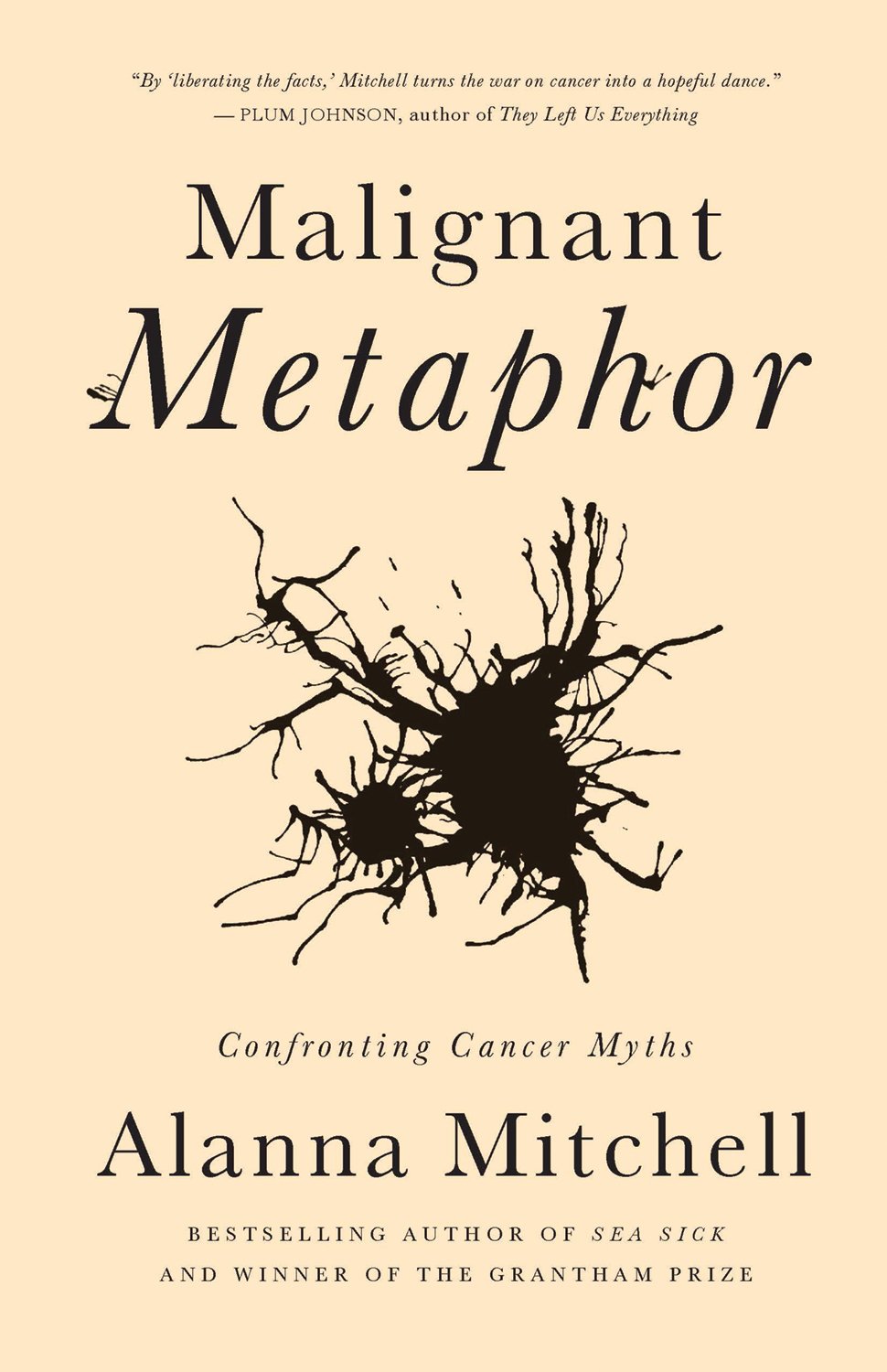 Why does cancer have such a deadly hold over our collective imagination? Why do we fear it above all else, including bankruptcy, crime, and sudden death? And why is our dread intensifying, despite the fact that many types of cancer are less common than ever, more curable, and far better understood? Because cancer has become our malignant metaphor, a billboard for our secret sins. We haven’t been eating the right food; we have failed to exercise enough; we have buried too much destructive emotion — in short, we have brought the disease upon ourselves. Somehow, we have allowed cancer to represent an irreconcilable trifecta of blame and anxiety: it is inevitable, yet preventable and deserved. But it is time to rewrite the metaphor. When her beloved brother-in-law is diagnosed with the disease, award-winning science writer, Alanna Mitchell, throws herself into the latest research and clinical literature, breaking it down into a clear, understandable description of what doctors and scientists know of cancer and its treatments. Clear-eyed and compassionate, Alanna opens the door to new ways of looking at our most-feared illness.