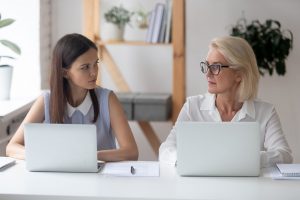 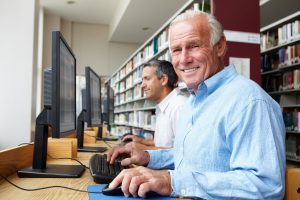 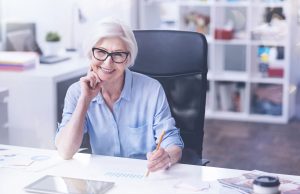 The Benefits of Home Care for Seniors

Grandparenting in a Pandemic