A new pup to help with the grief 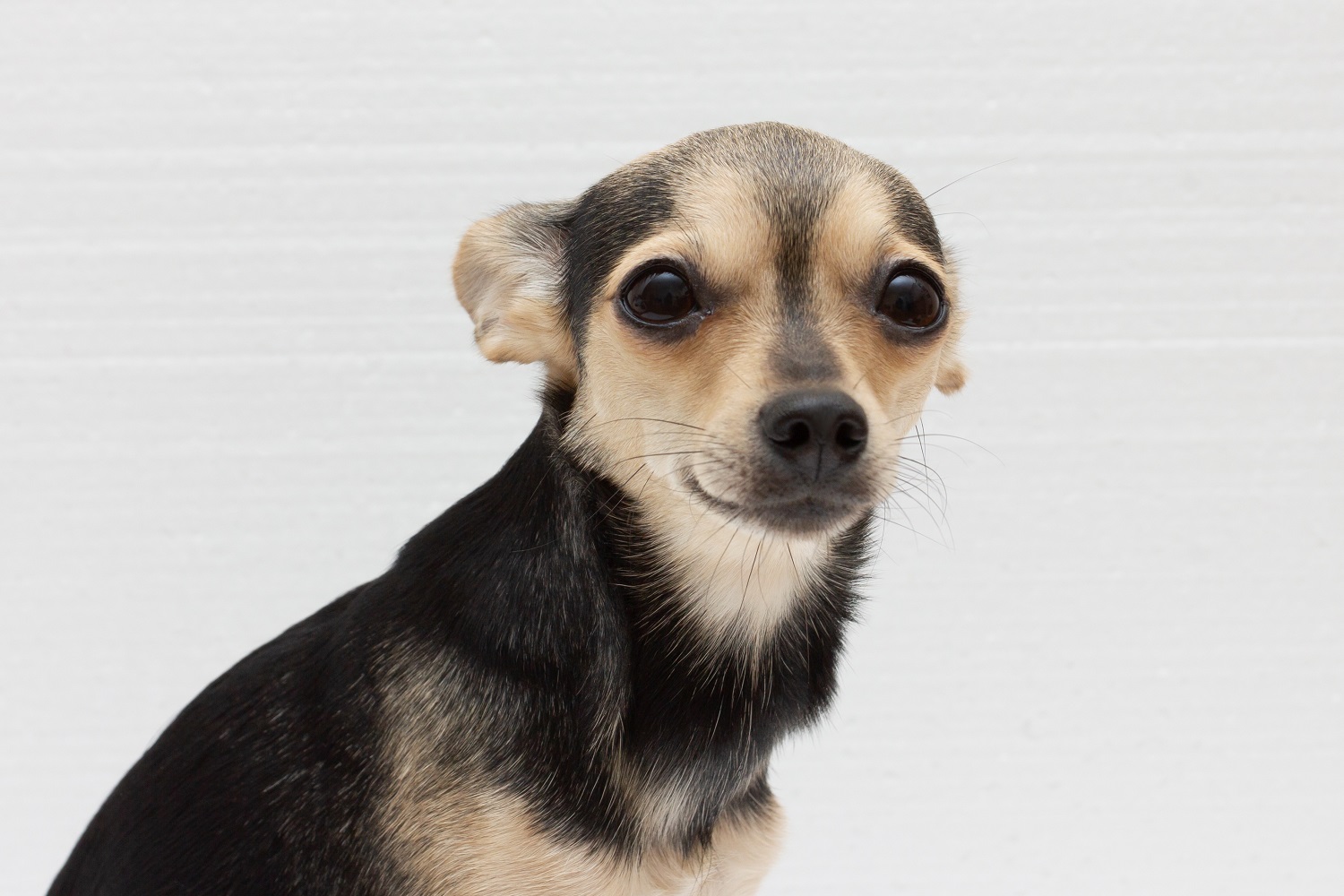 When a beloved pet dies, how long do you grieve before bringing a new animal into the house? For days, weeks, months, years? Do you find the pain of the loss too great to risk repeating the experience? Or do you think that the only way to overcome the grief is to find a new animal companion right away?

There is no right answer here. Everyone grieves differently. The time to work through the pain of loss varies, regardless of the strength of the human-animal bond. The change in routine— not going for two or three walks a day with your dog by your side or not feeling the comforting weight of your cat at the foot of the bed at night—are constant reminders of the gap in your life. There will be regular jolts of pain as you remember the pet’s particularly endearing or amusing habits or you come across a favourite toy that you missed when you were clearing away his things.

You might feel somewhat disloyal to his memory by even thinking about getting another animal. Hopefully, that feeling will be fleeting only. It is more accurately a compliment to the animal that has passed that, because you miss him so much, you want to fill the void. You will not be replacing him, because he was unique, as your relationship with him was unique and special. But you will counteract the void in your life.

An acquaintance of mine did try to replace the old rather than embrace the new. Over the years, he chose the same breed, sex and colour of dog, and gave each the same name with only a different number after it to distinguish the animals. He commented that none of his dogs was as good as his first one. This was hardly surprising since he did not allow any of the others to be special individuals.

This sad example aside, after the right period of grieving for you, you are ready to build a new relationship with a new addition to the family. Even if you were the primary caregiver and the
bond was closest between you and your dog or cat, it’s important to make sure that the other family members—human and animal—have dealt with their grief too before moving forward. Any other animals in the family suffered a loss and need to process their grief just as the humans do.

Part of preparing to welcome the new animal is to take the time to consider any change of circumstances on the horizon. Are you planning to renovate or move soon, for example? If so, perhaps it would be wiser to wait until all is calm again, rather than having the new entry coincide with a disrupted household. Similarly, it is helpful to ensure that you have plenty of time at home to settle and train the new arrival.

A pup just separated from his mother and the rest of the litter, for instance, needs plenty of cuddling and comfort as well as early socialization and house training. An adult rescue dog or cat will need comfort and a safe, quiet place as he settles in. As the new kid on the block, he needs time and space to meet any other pets and to grow accustomed to his people. Animals of any age learn routines and what is expected of them surprisingly quickly.

On the other side of the coin, you will learn very fast that the new arrival, particularly, if we are talking about a puppy, is very different from the dog that you lost. In the everything-puppy stage, it is unlikely that you will be sleeping through the night until the babe is house-trained. At least once or twice during a night for the first two or three weeks, you will be out in the backyard with him, congratulating him on his efforts outside. (And it is critical to accompany him, not simply put him out, for training to be successful.) The pup will play harder than you ever remembered your old dog playing, chew anything in sight, run and run and then collapse in an exhausted sleep for a little while. Altogether, because you have forgotten the puppy stage of the last time around a decade or more earlier, he will seem very different from his predecessor.

And that’s just as it should be. Here is an animal with a different personality and different charms. He may be more or less sensitive than the old dog, which will guide you as you train him. He will
remind you every day that he is not a replacement for the beloved old dog. He is your new friend. So, keep your happy memories of the old boy, while you embrace the new member of the family and all the joy that he will bring to you each day.